Riverdale, the much-beloved teen drama to date is coming with a new episode. However, the show was the first to shut down production in the amid of the COVID-19 outbreak. The showrunners have prioritized the health and welfare of its crew and cast over the show. As they came to know that a member of their team had met a COVID-19 patient, all production was shut down.

Even though the production was stopped on March 11, it’s not stopping the show from premiering new episodes. The creators assured the fans that they’ll be airing fourth season’s seventeenth episode soon on Tv and Netflix.

Riverdale: All About The New Episode

The 17th episode was set to premiere on April 8th but then the same was changed by the showrunners. They shifted the date to April 9th and now it has been moved to April 15. Riverdale will be premiering its 17th episode titled “Wicked Little Town” on tv channel, CW. Following the premiere on CW, the same would be made available on Netflix for the viewers.

However, Netflix has decided that only 30 countries would be able to watch the 17th episode. They have decided to drop the complete season in the US as soon as the season gets over. This is bad news for all the US fans as they won’t be able to see this new season soon enough. 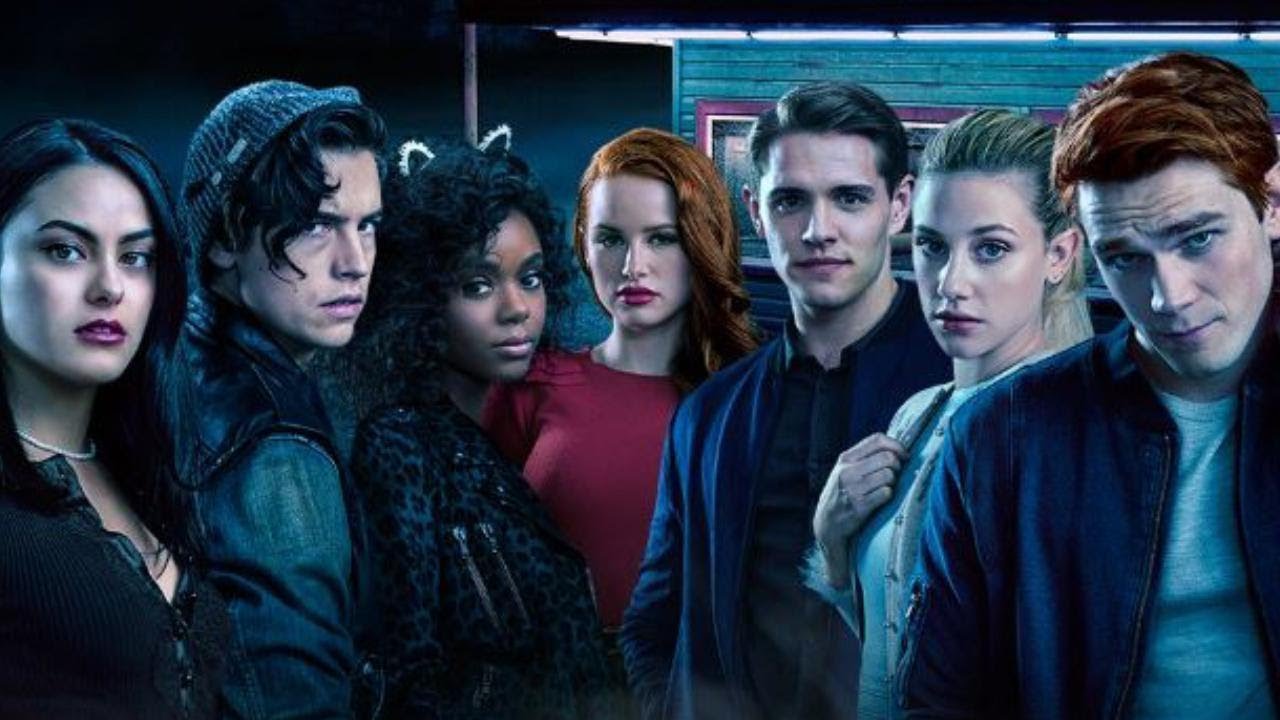 Even though the production for almost every show including Riverdale has been stopped because of the COVID-19. The same will not be stopping the show from premiering a few new episodes. With the show all set for episode 17, two follow up episodes might drop soon enough.

As we have already seen Roberto Aguirre-Sacasa’s stills from the 18th episodes, we know that its shooting has been completed. Moreover, Betty’s mom i.e. Mädchen Amick also posted a story on Instagram about the shooting of the 19th episode. All this was seen before the COVID-19 outbreak. So, this means that now only the post-production and marketing work is left. which the fans hope to be done soon.

Riverdale: A Must Watch

If you’re a newcomer and hearing this name for the very first time then go watch Riverdale immediately. Riverdale is an incredible show revolving around the dramatic life of teenagers. Along with a great storyline, the actors also bring life to their characters. You can binge-watch the show on Netflix and catch up with the ongoing season soon enough. The has aired three-season till date and 16 episodes of the latest season are available on Netflix. So, go and watch this amazing show as you are sitting in your home.