Lockdown across countries made the people more engaging to their PC. Not for work but to play games. Some game is free to access among others. This offer attracts people to play these games. On the list, Predator Hunting Grounds opened free trials. People can play it soon.

Predator is the name of an extraterrestrial creature that got famous in the movie Predator starring Arnold Schwarzenegger, followed by other movies. It has become a science fiction action character to franchise many comics, series, and movies. There is much global merchandise available by the name right now. Video games didn’t stop its franchise. Predator Hunting Grounds will be a successful approaching game.

First, the game was introduced to the PC. Now, it is made available to PS4. The reach among the people and also the demand favors the reason. The developers have announced a free trial to the game for some time now.  This probably looks like a piece of hopeful news among people right now. This looks astonishing as many people have started to have their eyes on the game. 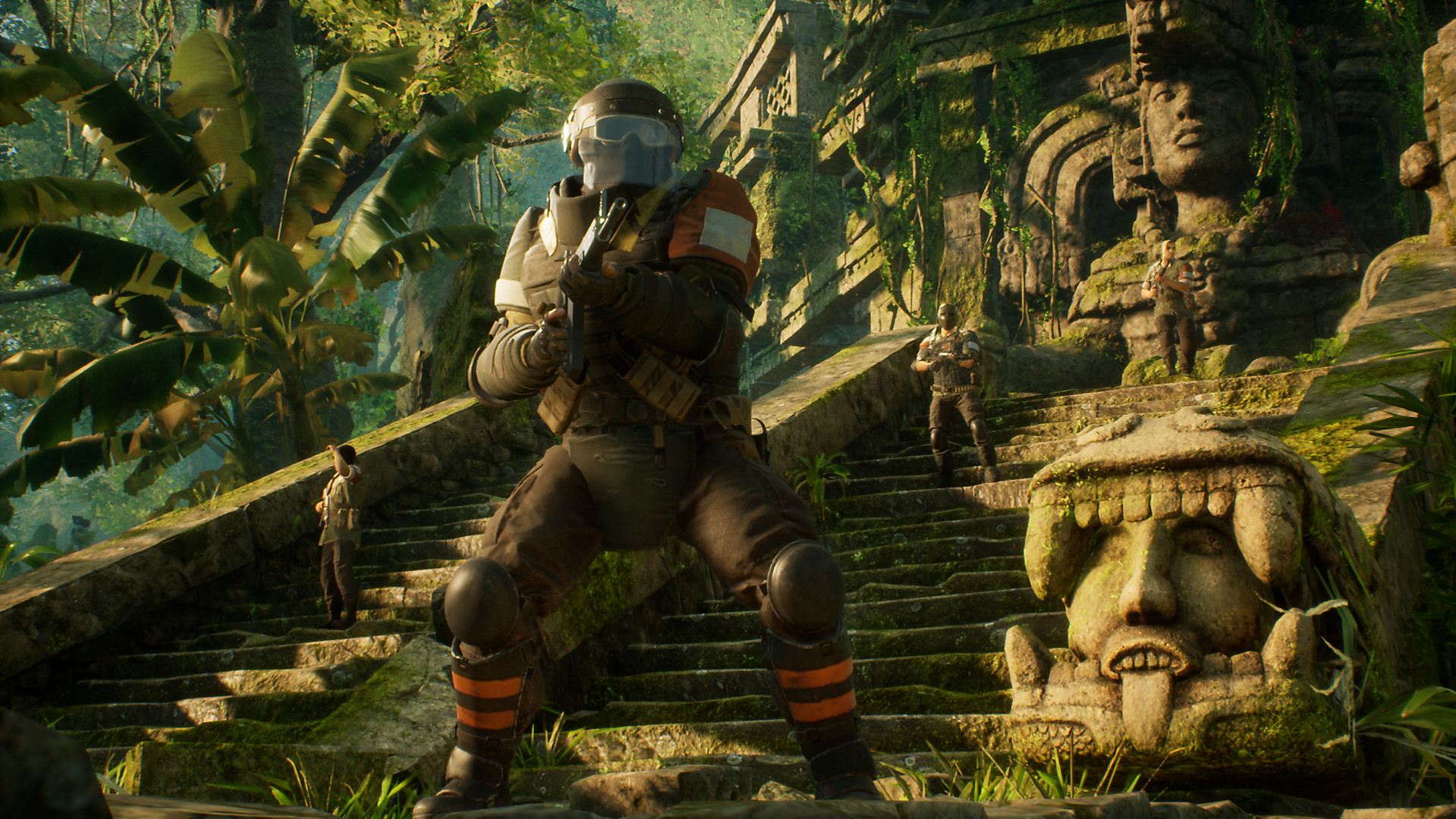 People must try the demo version. People can play the demo version and later choose to access the free trial. This game is supported in both PC and PS4 and also updates for other devices are expected by everyone. This game will be outstanding. It could bring back the memories of all the predator films. Also, the free trial is open only for this weekend. This seem very hopeful to spend the lockdown.

This multiplayer shooter game is designed under a jungle. The task force enters the jungle to stop the activities of a terrorist group. The challenges build up the plot or story of the game. On the progress, a player can switch to a predator and start to wipe out the operation. The player can choose their predator. It could be either male or female.

The screenshots of the game are available online. The graphics look promising. The soundtrack adds this more defining experience of gaming. Developers have introduced a free trial. The game can be charged or let free after looking at the reviews. But it still relies on the hands of the developers.