Nubia is one of the mass Gaming Smartphone manufacturers in the world. The company not only makes smartphones but also makes many Electronic gadgets. It has released many smartphones which not only have High Specs but also have Unique Features. The company provides a wide range of gaming choices to consumers so that they can afford a new phone based on their requirements. Recently, Nubia has released Red Magic 3 and 3S, which comes under the flagship gaming devices line-up. Both the device have received many positive reviews and ratings so far. We can say that Nubia has been concentrating more on affordable gaming smartphones, as it has released Red Magic 3 and 3S. Let us talk about the new affordable gaming smartphone in the 5G lineup, Nubia Play 5G.

This might Interest you: Xiaomi’s Mi 10 Youth: Quad Camera with Periscope Module and MIUI 12 Out Of The Box

The smartphone comes with a 6.65” AMOLED display with a refresh rate of 144Hz. It features one of the decent chipsets, the Snapdragon 765G coupled with Adreno 620. It is available in a single memory variant:  8GB of RAM and 128GB of internal storage. The device has a Quad Camera Setup featuring (48MP+8MP+2MP+2MP) camera with a 48MP camera as the primary shooter. The device features a single front camera setup with a 12MP camera. It supports 5G network reception.

It has an ICE2.5 cooling system, which helps in sleeping the device cool. The device has a Li-Po 5100 mAh battery which features a fast-charging of 30W. It has a Face Recognition Security feature along with the Under Display Optical Fingerprint Sensor. It runs on Android 10 together with Nubia UI 8.0. 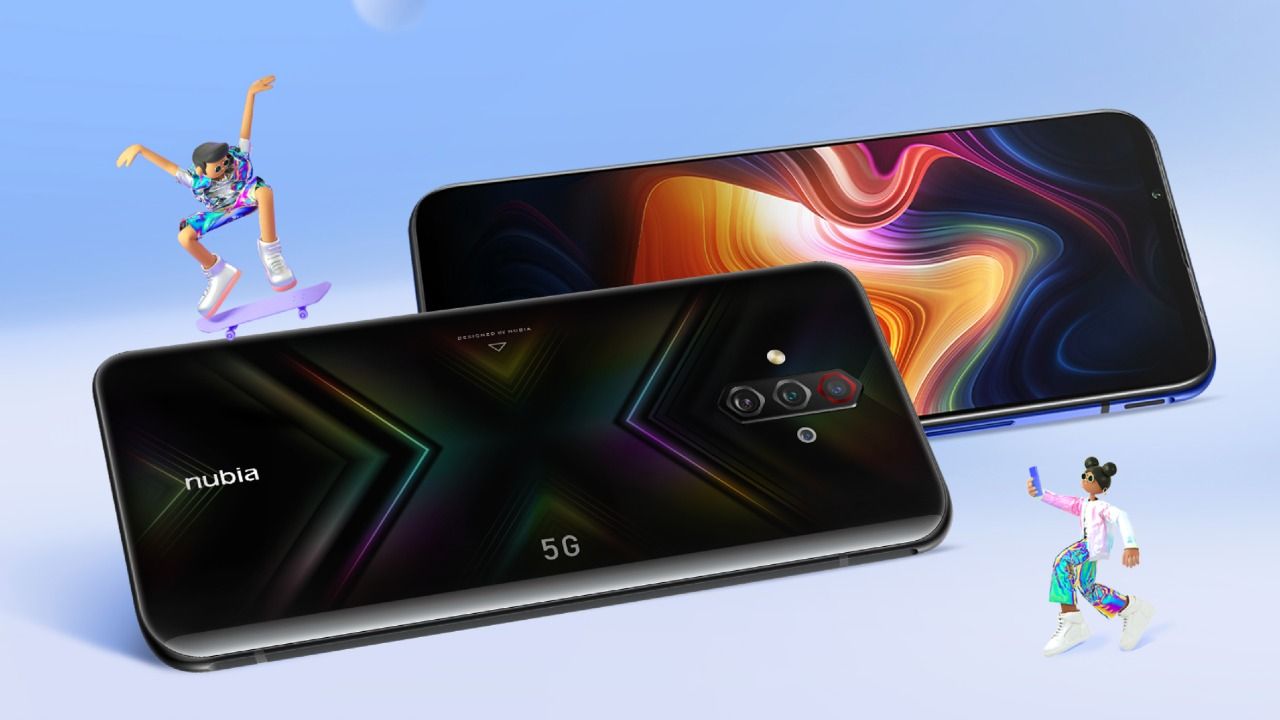 Finally, we can say that it is a decent gaming device with 5G Network reception. The device has a decent price tag of CNY 2,699. People who are interested in buying an affordable gaming smartphone can consider this as a choice.

Also read: Oppo A72: Everything You Need To Know About