Move over, Kardashian-Jenner clan; Netflix’s Bling Empire is quickly establishing itself as one of the most popular shows starring wealthy reality stars. The first season of the streaming series, which premiered on Netflix on Jan. 15, 2021, soon gained a following — which is fortunate, given that it has been renewed for a second season.

Now, in 2022, it is on the verge of becoming a reality. The following is all we currently know about Bling Empire’s Season 2 debut date, cast, and trailer:

Bling Empire Season 2 Release Date: When will it air?

Fans have been awaiting news regarding Bling Empire’s return for some time. Season 1 began filming in 2019 and did not broadcast until early 2021, leading many to believe the wait for the second season would be similarly lengthy.

Fortunately, it appears as though production time was reduced this time around, since Netflix has announced Season 2 will premiere on May 13, 2022.

Bling Empire is back for season 2 on May 13, 2022! And that's not all — allow us to introduce two new cast members, Dorothy Wang, and Mimi Morris. pic.twitter.com/gpsQ8fQLGR

What will the second season of Bling Empire be about?

Season one of Bling Empire received widespread acclaim from audiences worldwide. Each spectator who turned into the series couldn’t help but wonder: Is the show accurate? Season one is about more than the gloss and glamor associated with the wealthy. It discusses a variety of topics, including infertility, that affect Asian-American society.

Following the events of Season 1, it would be interesting to witness the relationship between Andrew Gray and Kelly. While we will miss seeing Cherie Chan and Jessey Lee continue their relationship following Cherie’s proposal to Lee at a friend’s private party. The competition between Anna Shay and Christine Chiu will provide sufficient drama for the series. New faces may appear depending on the tale, but there are few facts available.

Season 2 of Bling Empire is expected to feature all of the season 1 cast members, as well as a few newcomers. Although fans had their doubts about Filipina actress-singer Heart Evangelista, it appears as though she will not be joining season 2 rookies, Dorothy Wang, and Mimi Morris as the new characters. 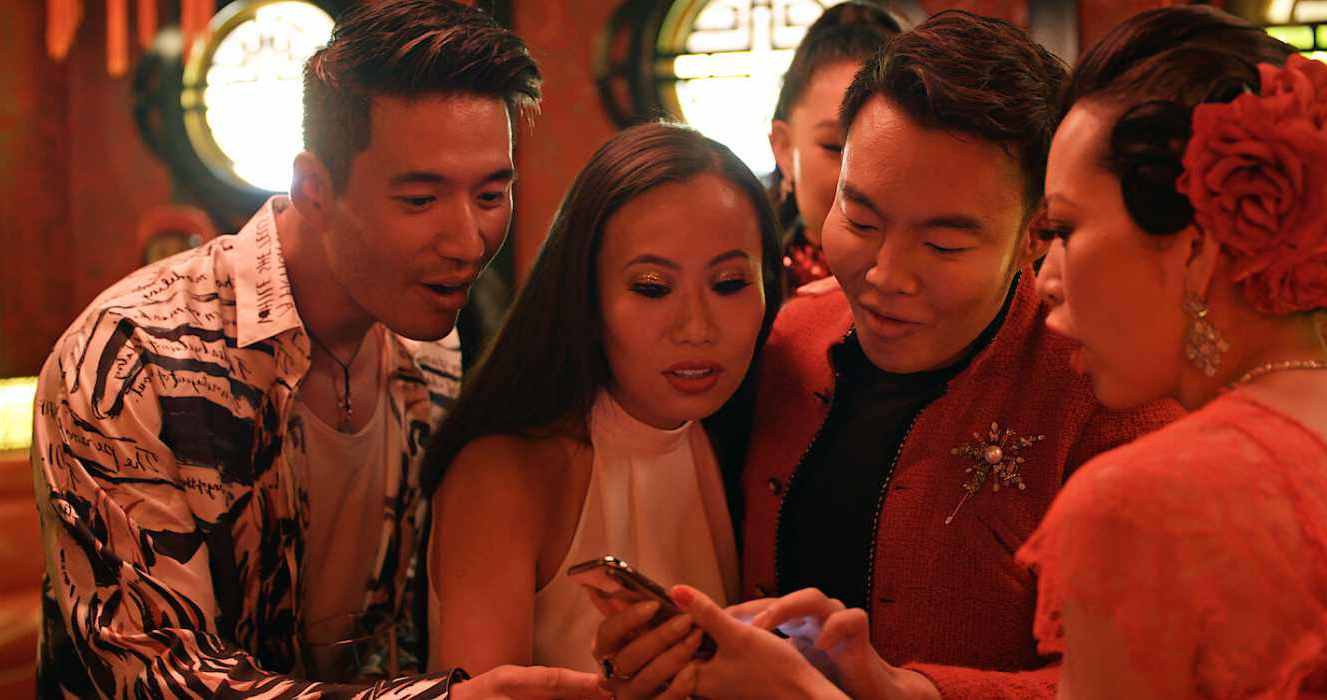 During Season 2, how many episodes are there?

As in the first season, there will be eight episodes, each with a run time of about forty minutes.

Where can I watch Bling Empire?

It’s possible to watch the first season of Bling Empire on Netflix right now. If you want to watch Season 2, you can get it on Netflix, just like Season 1.

The trailer for the second season of Bling Empire has been released, and it looks just as extravagant as the first one did. This is the first look at the new episodes. In them, a few new relationships and new connections are shown.

To start with, the trailer shows off the style and wealth that Bling Empire is known for in a fun way. There are a lot of ways to live a luxurious life, from fast cars to beautiful dresses. For some fans, it might be the updates on each cast member’s current life that they want to see the most.

The Rookie Season 4 Episode 23: Was Episode 22 Of The Rookie The Season Finale?

Who Is Jesse Williams Dating 2022? Know All About His New Girlfriend