Eric Christian Olsen and Chris O’Donnell are generally well known for their positions on NCIS: Los Angeles. Which star has the higher complete resources? This is the thing that Showbiz Cheat Sheet knows. How Eric Christian Olsen’s Mother Acknowledged He Would Be Notable

During a gathering with Entertainment Tonight, Olsen’s mother says she understood her kid would be commended after she saw him act in a school melodic. She says his conviction and stage presence majorly affected her:

The most amazing second was where he was in fourth grade and he was in a melodic. I didn’t understand he could sing. Additionally, he comes out on the stage, and I’m so on edge. Besides, he turns and faces the group and he puts his arms out and he starts to sing.

Besides, I from a genuine perspective stayed there with my mouth open because of his quality… He was just an expert. That is where I knew there was something extraordinary about this youngster. 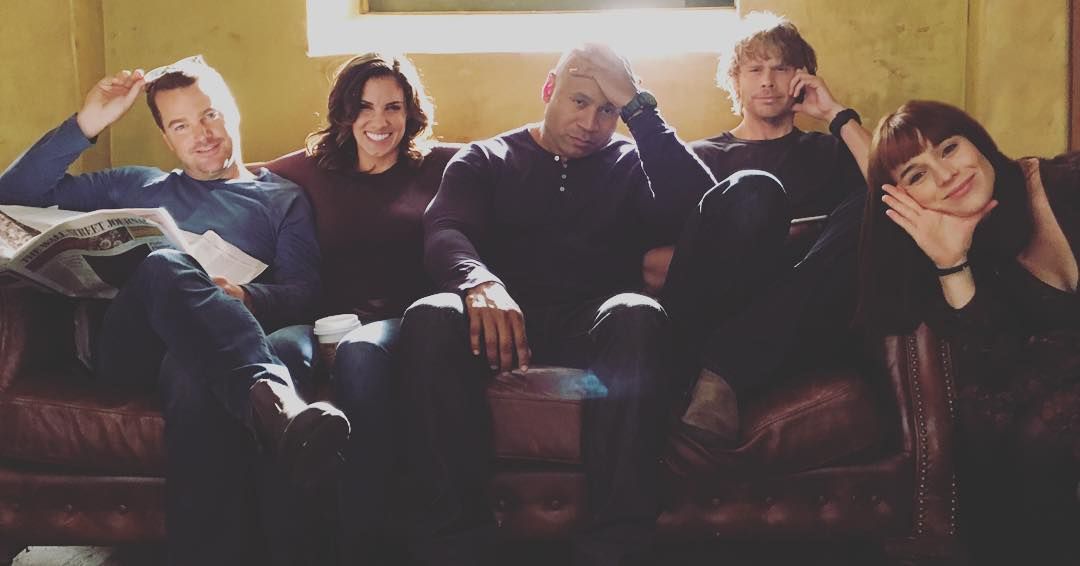 O’Donnell made his TV acting introduction in a 1986 scene of the game plan Jack and Mike named “Cry Uncle.” O’Donnell made his film debut in the 1990 film Men Don’t Leave, in which he played the character Chris Macauley. The following year, he played Buddy Threadgoode in Fried Green Tomatoes.

How Chris O’Donnell’s Mother Acknowledged He Would Be Prestigious

O’Donnell’s mother revealed to Entertainment Tonight he used to change pieces of clothing on different events daily, like he was doing a wardrobe change for a TV show. It was like he understood he will undoubtedly transform into a performer.

“Right when he was 3 and 4 years old, he would put on something different multiple times every day, so I determined he will get into something,” says O’Donnell’s mother. “Likewise, I would just cover [the clothes], set them back in the bureau, and a short time later he would get another set out.

Olsen made his acting presentation in a 1997 scene of Beyond Belief: Fact or Fiction. Starting there forward, he appeared in the TV films Black Cat Run (1998) and Arthur’s Quest (1999). In 1999, Olsen dealt with a typical occupation in the TV game plan Get Real. He played Cameron Green until 2000.

The following year, Olsen made his film debut in the film Pearl Harbor. In 2005, he took on a redundant occupation in the TV game plan Tru Calling. He got known in the wake of appearing in the 2001 film Not Just Another Teen Movie. He is moreover known for his appearance in the 2009 film Fired Up!