But, recently we came across some news. The news is depressing. As, they have a negative impact on the reputation of Microsoft. And, we are here with a full story for all. So, keep reading! 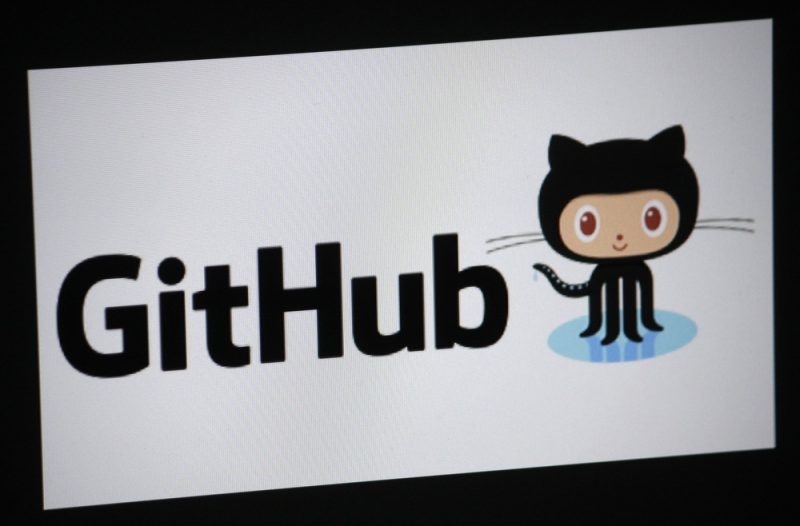 GitHub had an account in Microsoft. there is news of its hack. After hacking, the hacker have stolen 500GB data from it. The news first came to BleepingComputer. Well, the story is a person with the name “Shiny Hunters” has hacked it. Further, he got full access to the ‘Private repositories’. Then, he downloaded 500 GB of data that includes private projects. First, he thought of selling the data. But, then he told BleepingComputer about it. And also, canceled the plan of selling. Now, he said he will leak all the data for free!

Moreover, analyzing the message and the files, it was stolen on March 28, 2020 most expectedly.

The data includes coded information, eBooks, projects, and other generic things. Also, the data have Chinese references. Hacker first tried to make money out of this.

All this has created many problems. Also, there is news that the data that is hacked is not real. But, mixed conclusions are there. Suck leak is not accepted from such a big and established company. When asked, some employees said it is the real company data. While, some others said it is fake. Well, the reputation of the company do not allow such things to happen.

Moreover, many investigations from cyber intelligence firms are being carried on. Also, they say not to worry! This is because, whatever is shared till yet is not anything significant. No sensitive content or codes are there.

Under the Breach, said the data was real. And said, the companies sometimes leave keys or passwords on GitHub by mistake. But, nothing personal or private was there in it. So, don’t worry. Still, investigation is going on!