Michael Jordan’s Charlotte Hornets had fired the announcer on the first season of radio play-by-player, John Focke, for mistakenly tweeting the N-word when he thought he had typed Nuggets into his cell phone. 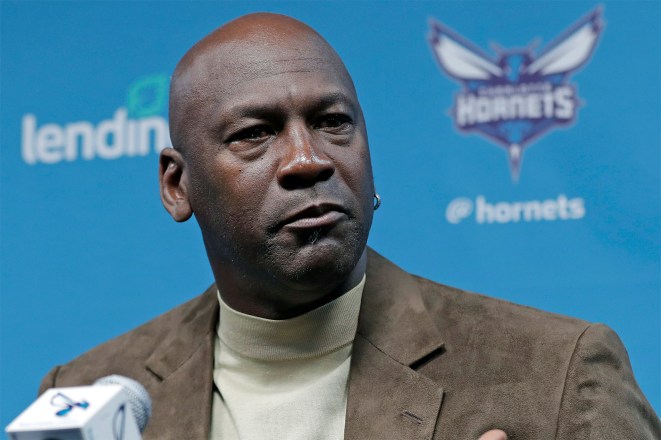 Focke was typing in real-time about the Denver Nuggets to keep the Charlotte Harris fans updated on the NBA game. It is hard to believe that he decided to share a racial slur and tank his career. Michael Jordan and company considering that he did this deliberately and dismissing him as a result, seems like a pointless and thoughtlessly cruel decision that affects the career and reputation of a man acutely.

It is a well-known fact that 70% of the total National Basketball Association members are African-American. This figure is higher than any other significant sports played in the United States of America. Millions of people listen to the NBA’s voice of their African-American fans. How can the owner tolerate a racial slur? Wasn’t it evident that no person is careless enough to do a thing like this in public? Especially in times like today when widespread protests are happening over the shooting of Jacob Blake.

Let’s take a moment to think about the decision to fire Focke made by Jordan.

Why would Jordan and his companions suppose that it was the correct way to right the situation? Focke has since apologised:’ I don’t know how I mistyped, I had (and have) no intention of using that word… I have been sick to my stomach about it ever since. 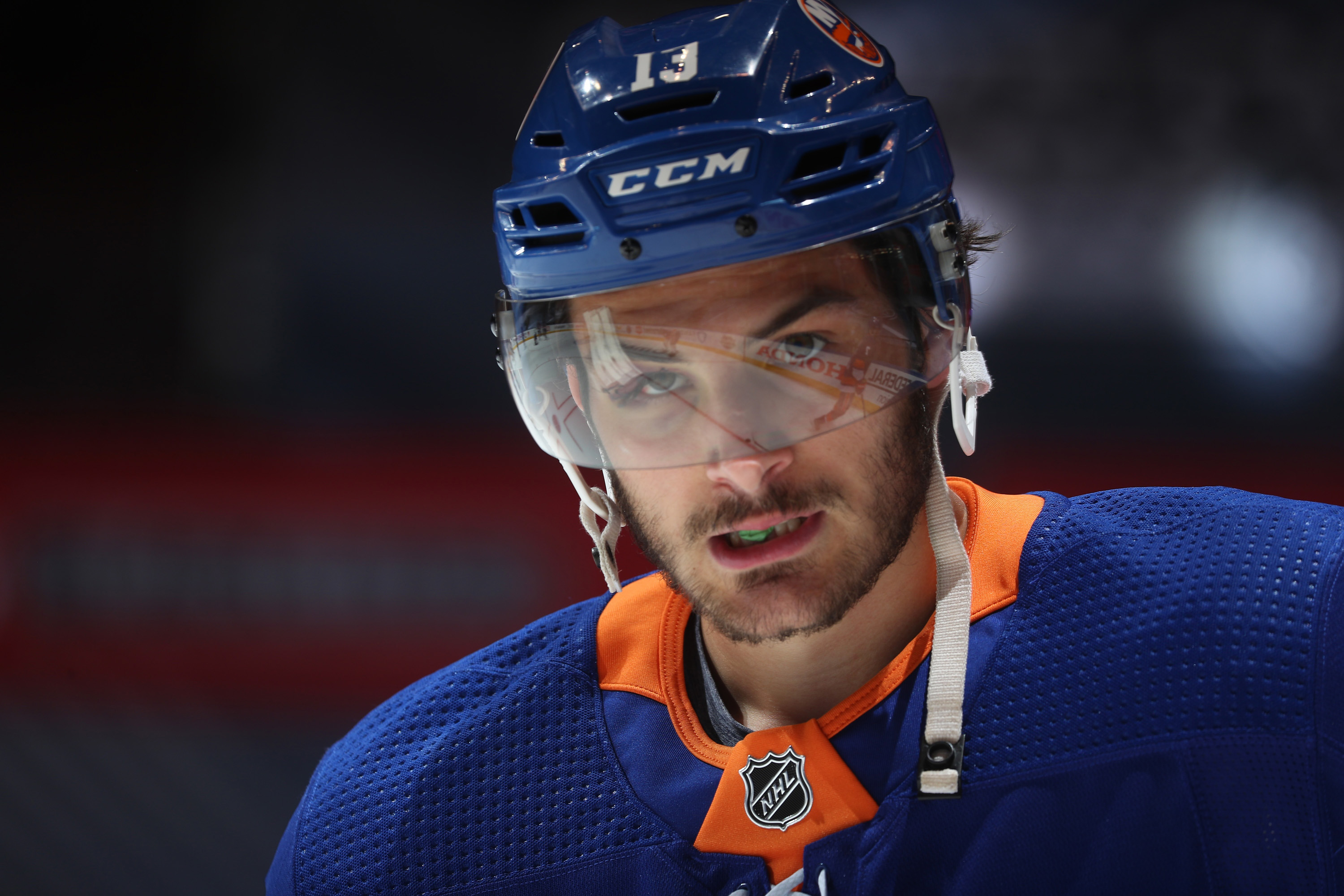 Twitter users suggested that his phone autocorrected ‘Nuggets’ into the racial slur, but that doesn’t explain why a phone would have the racial slur programmed in its memory in the first place.

Outside of the racial slur, his tweet made sense in context. Even after his suspension, it remains unclear whether Focke’s phone autocorrected. In that case, it might suggest that he previously used that particular racial slur because it’s not generally included in messaging software for obvious reasons.

His tweet sparked an immediate social media debate over the potential role of autocorrect in this situation.