Who’s up for another Dexter? The critically acclaimed drama series is returning to Showtime after an eight-year hiatus, and star Michael C. Hall will reprise his role! The 50-year-old actor earned a Golden Globe nomination for his portrayal of the titular character and was nominated for multiple Emmy Awards. The star’s fans are ecstatic to see him reprising his role.

Dexter: New Blood premieres this Sunday, Nov. 7, and fans are eager to learn what Dexter has been up to. The series picks up ten years after the events of the season eight finale, focusing on his new life and identity. Is he still murdering people, and if not, when will he resume? We’ll find out in due course!

While we wait for the launch of New Blood, let’s discuss Michael C. Hall. Apart from Dexter, the actor has acted in a number of other shows, including Six Feet Under, The Crown, and Safe. Therefore, how much money does he possess?

Michael C Hall’s Net Worth: How much did he earn from Dexter?

Since the conclusion of Dexter, Hall has proceeded to amass a slew of acting credits. The actor appeared as a guest star on an episode of The Crown. Additionally, he appeared in Christine, Game Night, and The Report. Naturally, Hall remained active in theatre.

Hall amassed tremendous riches during the course of his career. According to Celebrity Net Worth, the star is worth $25 million at the moment. Apart from his work in films and commercials, he amassed considerable wealth while filming Dexter. 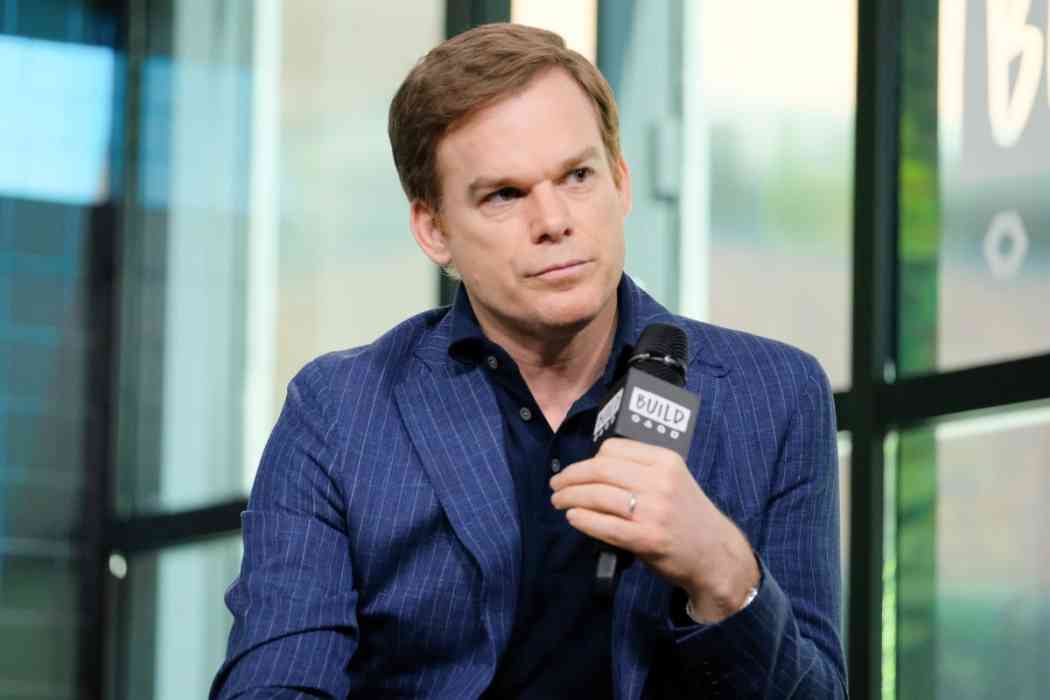 The star’s salary for his role in the revival series is unknown. Hall is also working on more revenue-generating enterprises.

Michael Carlyle Hall was born in Raleigh, North Carolina, on February 1, 1971. Janice (née Styons) Hall, his mother, was a mental health counselor, and William Carlyle Hall, his father, worked for IBM. His father died of prostate cancer when he was eleven years old. Hall graduated from Ravenscroft School in 1989 and completed his study at Earlham College, an Indiana liberal arts institution.

He initially intended to become a lawyer but opted out of law school after graduating from college in 1993. Rather than that, he relocated to New York City and enrolled in New York University’s graduate acting program, graduating in 1996. He first became acquainted with acting and performance while still a Ravenscroft student. 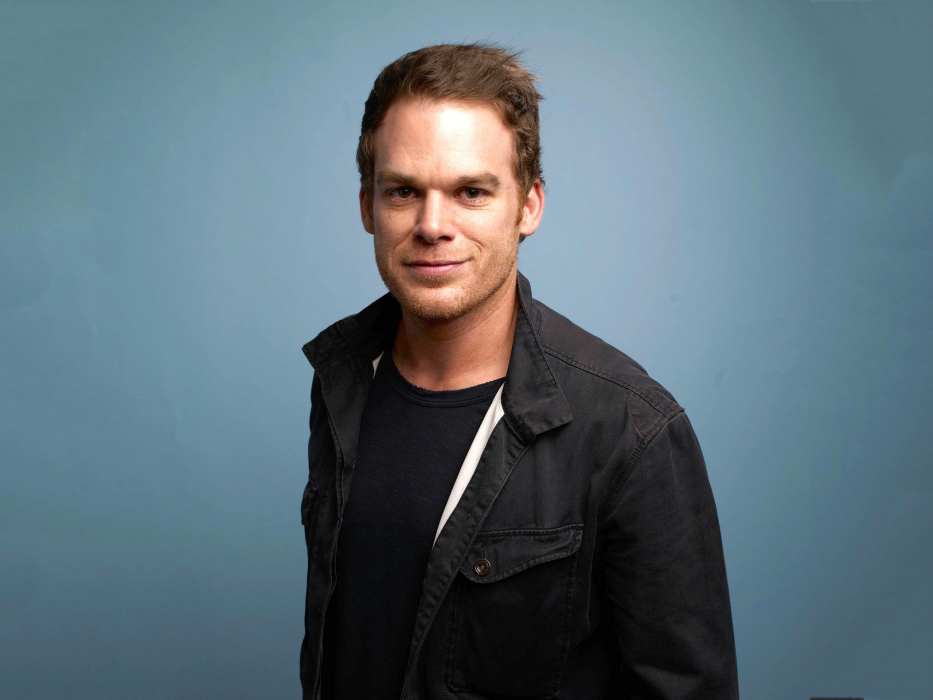 He sang in the choir and appeared in productions of “The Sound of Music,” “Oklahoma!” and “Fiddler on the Roof” during his years there. He appeared in shows such as “Cabaret” when a student at Earlham College.

He began singing in a boy’s chorus in fifth grade and later in high school musicals, performing in such classics as The Sound of Music, Oklahoma!, and Fiddler on the Roof. He continued acting throughout his tenure at Earlham College when he appeared in Cabaret and other shows.

Hall began his professional acting career in theatre. He appeared off-Broadway in Macbeth and Cymbeline at the New York Shakespeare Festival, Timon of Athens and Henry V at The Public Theater, The English Teachers at the Manhattan Class Company (MCC), and the contentious drama Corpus Christi at the Manhattan Theatre Club.

He sang the role of Paris Singer; in the final version of the play, the songs and functions of this character were shifted to Hollis Bessemer. Hall appeared in Skylight at the Mark Taper Forum in Los Angeles. In the summer of 1995, he was also a part of the Texas Shakespeare Festival.

He starred in Camelot, A Midsummer Night’s Dream, and Much Ado About Nothing as Lancelot, Lysander, and Claudio.

In 2002, Hall married actress Amy Spanger. They co-starred in a summer staging of the Broadway musical “Chicago” following their wedding. In 2006, they divorced. He then began dating Jennifer Carpenter, his “Dexter” co-star, in 2007. They eloped in January 2008 but separated in December 2010; their divorce was formalized in December 2011.

In September 2012, Hall began dating Morgan Macgregor, an associate editor at the “Los Angeles Review of Books.” They married in February 2016 and currently dwell in Manhattan’s Upper West Side. Hall’s representative stated in January 2010 that he was now undergoing treatment for a form of Hodgkin’s lymphoma. 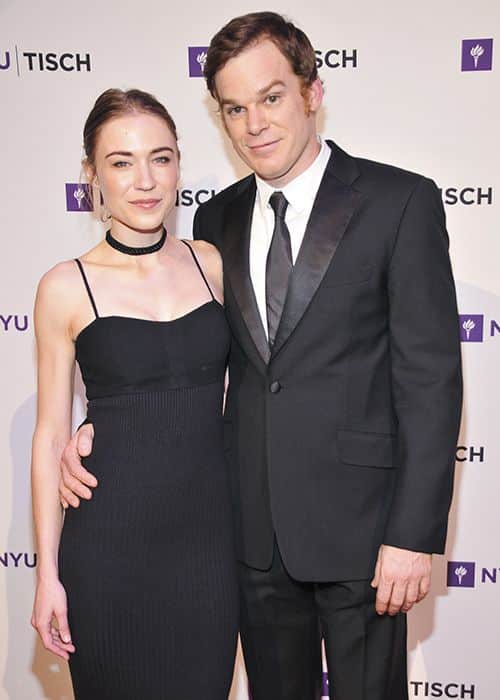 By April 2010, he had achieved complete remission. In 2011, he was named the celebrity spokesman for the Leukemia & Lymphoma Society’s “Light the Night Walk” fundraising campaign. Other organizations with which he has partnered include the Somalia Aid Society, for which he served as the face of their “Feed The People” campaign, and the Waterkeeper Alliance, for which he marketed a limited-edition skincare line in collaboration with Kiehl’s to benefit their work.