“Your next computer is not a computer”.

Man, it’s hilarious how Apple contradicts itself every now and then.

Of course, the whole idea here isn’t actually to define “computer,” in a direct sense,

but instead to play with the concept of what we expect a computer to be and do.

Digital and up-gradation of computers are always fascinating but

the way Apple market its products are somehow retarded at times.

to be Similar to your Macbook’s and if You Really Need It? 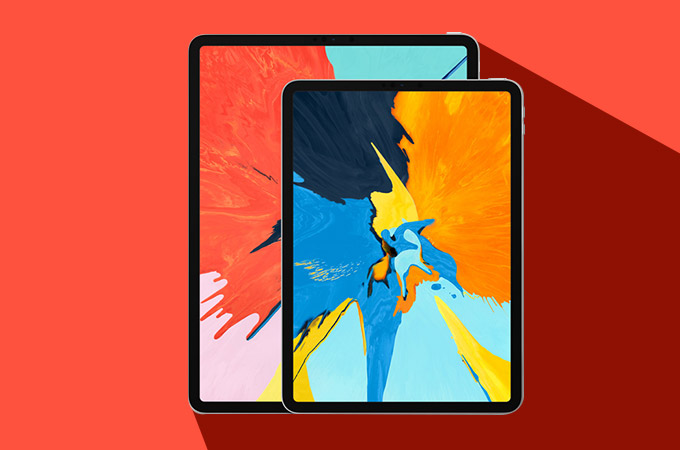 IN THE NAME OF REVOLUTION

Apple, Microsoft, and Google each of them have taken multiple shots

at repeating the revolutionary change the iPhone came with on the phone world,

but plan on doing so with tablets.

Though, none has managed to pull it off, and so watching their stubborn attempts every year

is interesting primarily because they have to keep trying new things.

In today’s world, Laptops are constantly losing their value and

people prefer to do most of their work on their phones.

And so, the new thing Apple is finally coming around on

is putting real trackpad support on the iPad.

As far as it comes to the idea.. Apple has definitely found the direction.

But, can they pull it off in just the right way?

something common and usual about the Apple iPad.

It presents with lots and lots of similarities to Macbook.

From designing, features, and performance.

But to be honest,

when you actually think and observe both of them.

You understand that no matter how similar Macbook looks

to this Apple Ipad.

There is a mile gap between them.

In other words, it’s more like Apple iPad is the advanced version

of Macbooks with the only edge, Macbook has over the Ipad being its flexibility.

So, in case you’re wondering if it actually stands up to the hype

then the answer is a definite YES!

and if you’re wondering if you actually need it,

then it really depends on you.

As far as the quality and performance of the Ipad,

it’s of top-notch and

It’s probably a “Must Have”for you.