Google is already all set to launch the new Android 11. Besides, the company is also made some updates in its developer tools. This will make the users capable of subscribing to the app features from the Play Store itself. That means the users does not need to install any application in their phone to subscribe to it. This will happen through the makeover given to the Play Store and its policies by Google.

The reported subscription feature will be available through a button. And that can be found near to the install button on the application page. After all, if any application provide free trial option for it. There will be a Free Trial button for testing and experiencing the app for a limited period. Then you can decide to install or not. But the subscription button will be available for all the applications. According to the product manager of Google Steve Hartford, all these features will be out for the users with the launch of its Billing Library version 3.

More Details On The New Features In Play Store 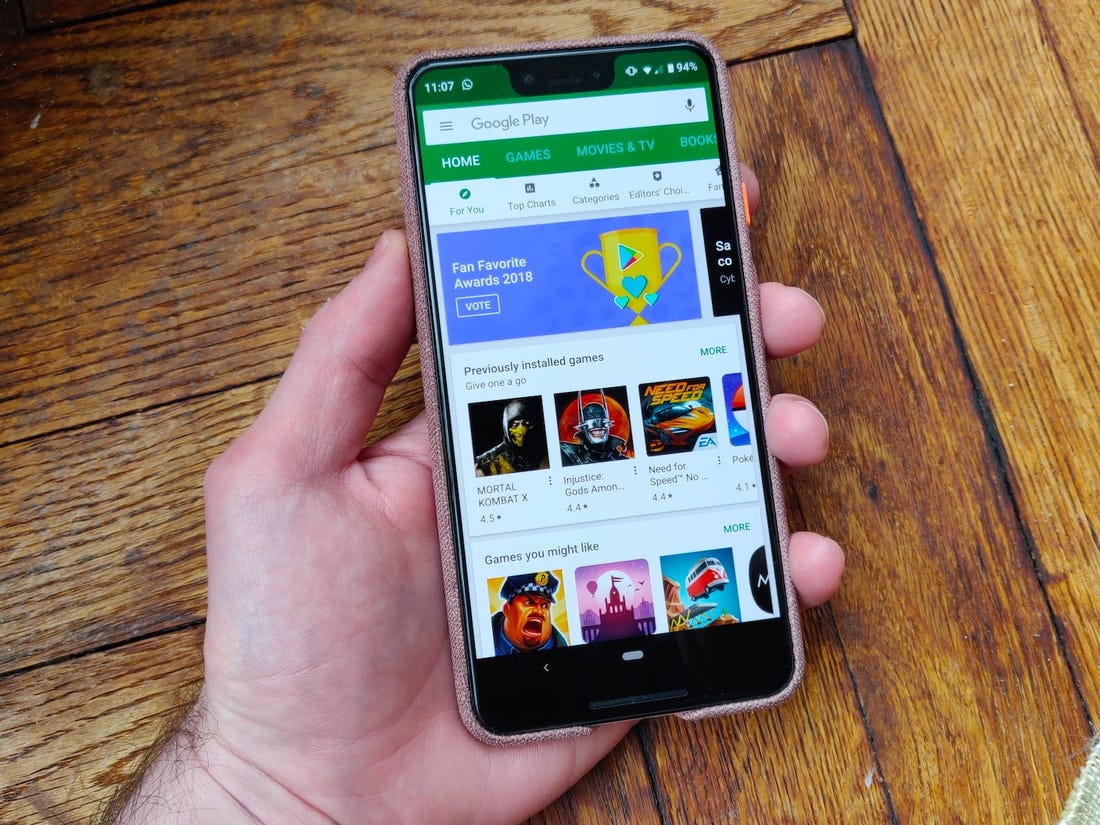 However, the features are being tested by a few users and developers. That means the users have to wait at least for another year to get these features in the Play Store. The new Billing Library will be used by the users from August 2, 2021. After November 2021, all existing apps will use this version or newer. After all, the update will make it easier and secure for the users. That means the users never need to click an in-app pop-up to buy subscriptions.

After all, nothing technical about the upgrades and features are available yet. It will remain that way unless Google says something about it. Google will also provide tools and UI features to the developers. The Google blog post also confirmes the ability to use an app without installing it.

Also, Read  Attack On Titan: Season 4 Should Have Some Huge Surpises For Us