Enrique Miguel Iglesias Preysler was born on 8 May 1975 in Madrid, Spain. He is the youngest child of Spanish singer Julio Iglesias and Isabel Preysler. His two other siblings are Chábeli, and Julio Jr. Enrique is also a well-known Spanish singer, songwriter, actor and record producer. He is also known as the King of Latin Pop.

Enrique began his career on American Spanish-language record label Fonovisa Records under the name Enrique Martinez. He is one of the best Latin music artists with estimated sales of over 70 million records worldwide. The famous pop singer also won the Grammy Award for Best Latin Pop Performance.

In 2001, Enrique went into a relationship with Russian tennis player Anna Kournikova after the two met on the set of his “Escape” music video. The couple separated in October 2013, but the two came back together. They have twins, a son and a daughter, born on 16 December 2017. The couple also shared a post of the twins on Instagram and captioned it as “My Sunshine”. Their third child, a daughter was born on 30 January 2020.

He was even ready to give up his career for being there for his kids all the time. “There are days when I’d be lying if I said that stopping didn’t cross my mind. That probably could become a reality in the near future,” he said. “Maybe I don’t see myself [doing] anything other than a few albums, and that’s it. Then, never doing anything again other than being a dad.”

Let’s check out the exclusive snaps from Enrique’s and Anna’s Family Album. 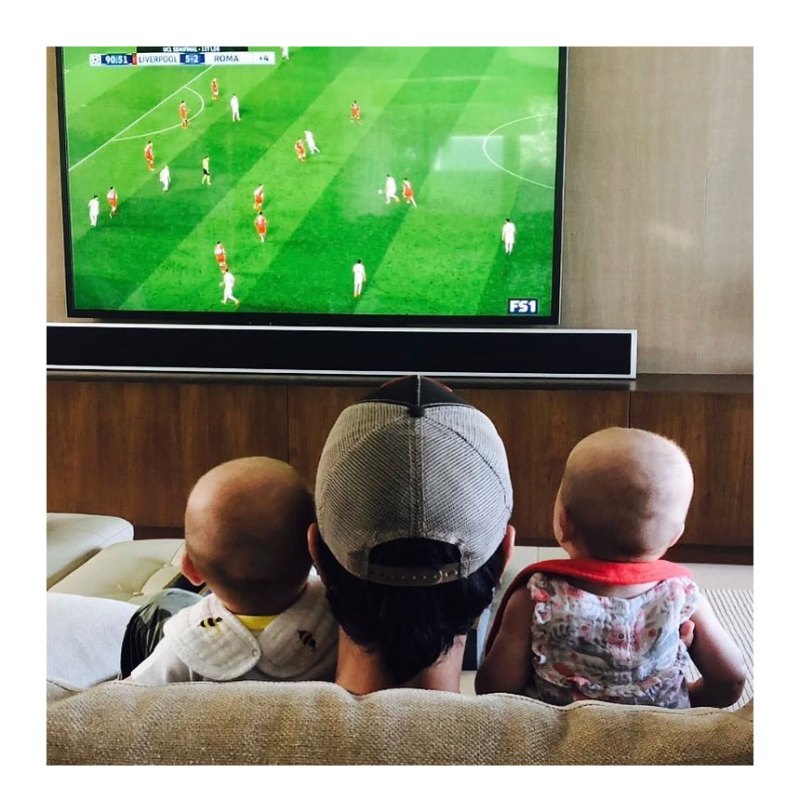 Enrique captioned the photo “Game day!!” as he watched soccer with the twins. 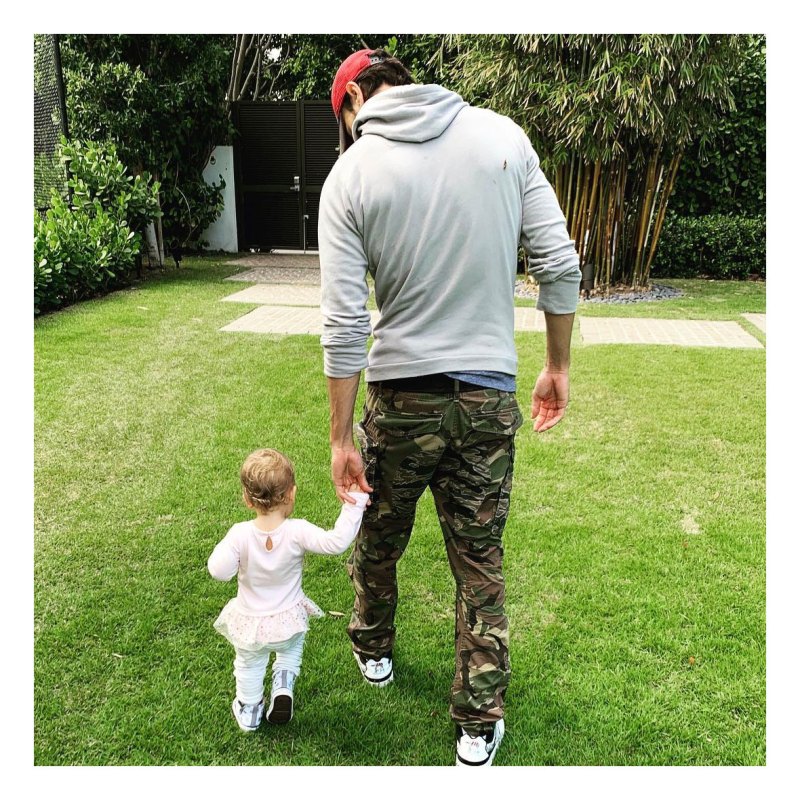 On International Women’s Day in March 2019, Enrique shared a snap of him holding his daughter’s hand. He captioned it as: “Celebrating all the women around the world today, and every day!!” 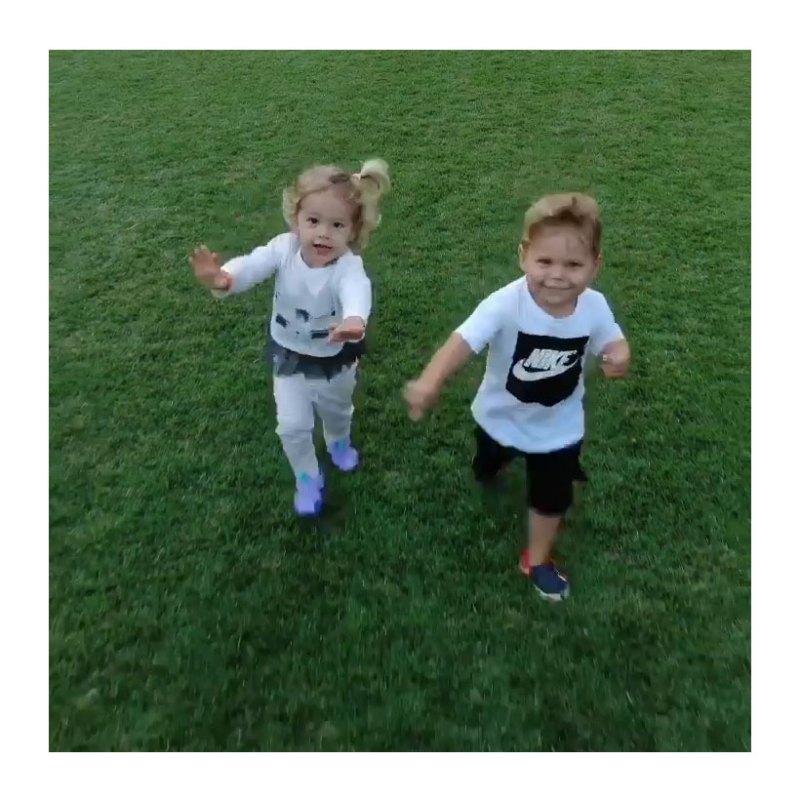 The twins running to Iglesias. Anna captioned it as:  “Finally Found You” in January 2020. 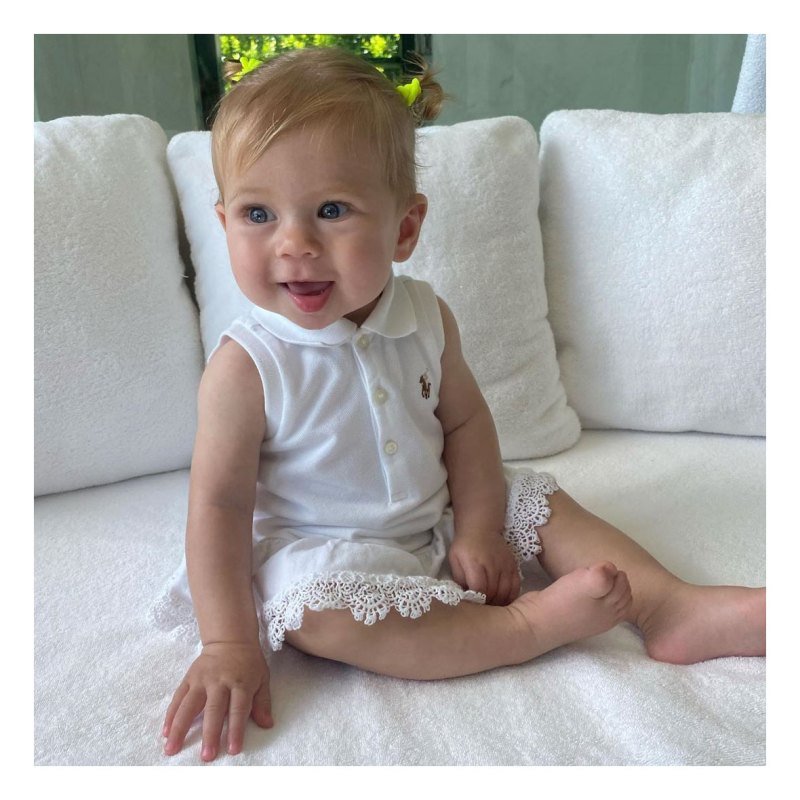 Anna shares a photo of daughter Mary in a tennis outfit which she captioned as:  “Wimbledon, here I come…”