Eiza González is perhaps most recognized for her role in Baby Driver alongside Jon Hamm and Ansel Elgort. The actress recently made headlines for locking lips with Timothee Chalamet, raising rumors that the two are dating. As Eiza enters the public limelight, however, speculations that she has undergone plastic surgery follow her.

Prior to becoming a great celebrity in the United States, Eiza was already well-known in Mexico as a singer and actress. During her stay in Mexico, she had a significantly different appearance than she has now.

The Mexican press has labeled her an “addict to plastic surgery” as a result of all the modifications to her appearance. In 2011, she freely admitted to having her nose reshaped. She acknowledged that there was no medical necessity for the treatment, but disliked her appearance.

The Mexican actress and singer has received unfavorable attention over the years due to rumors of plastic surgery. And anytime she is in the public eye, these rumors and trolls appear to resurface. Multiple Mexican news sites have described her as “addicted to plastic surgery,” and internet users have dubbed her “the Michael Jackson of Mexico.”

How accurate are these rumors? Has she actually undergone plastic surgery? How did she respond to the criticism and rumors? Continue reading to learn everything!

The answer of Eiza González to the rumors and trolls:

In 2012, González received significant opposition from the citizens of her own country. And this was one year prior to her association with the Australian actor. However, the situation was already dire in 2012. Taking matters into her own hands, the actress decided to address the issue on her Twitter account.

At the beginning of her lengthy tweet, she wrote, “The truth is, it’s such a shame that people make up such things; they have so much imagination. Tomorrow, everyone will know that I had liposuction!” As she continued, she reiterated that she had only her nose worked on. If they are still skeptical, they might ask her plastic surgeon, López Infante, if he has performed any more procedures on her.

Her words were, “The one thing that I had operated on, and I say it and I’m not going to hide it, is my nose. And you can go ask López Infante if he’s done anything else to me!” “I’m not going to talk about this again! Whoever wants to believe that I’ve changed my face, whatever! I’m content and happy, kisses!” she further added.

Eiza González: before and after:

The early photographs of González reveal that she had a larger nose, thinner lips, and a rounder face. Since moving to the United States to pursue a career in acting, however, she has undergone a significant physical transformation.

In addition, there have been claims that she injected her cheeks. Although it has not yet been established whether her changes are the result of plastic surgery, it is likely that they are all the result of her aging.

Formerly a young woman, González may have suffered from aging, weight loss, and other factors. Despite the fact that this is a possibility, many continue to believe that some of the alterations are the consequence of plastic surgery. 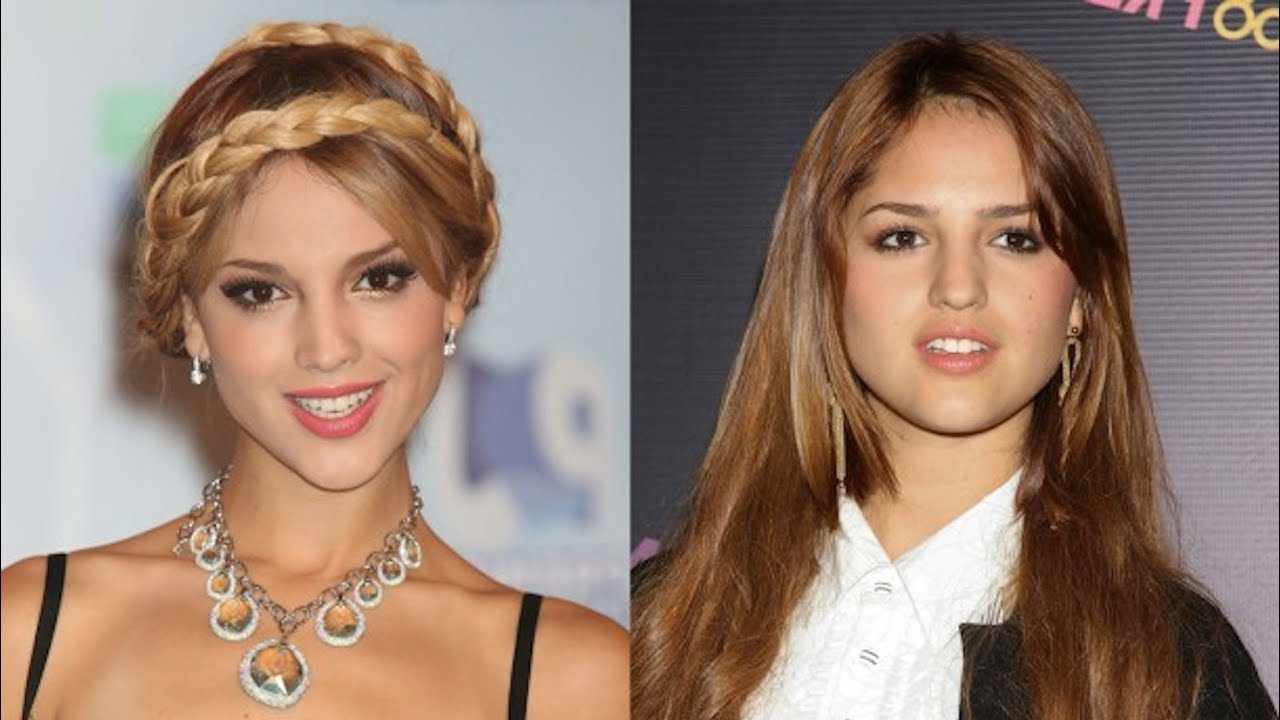