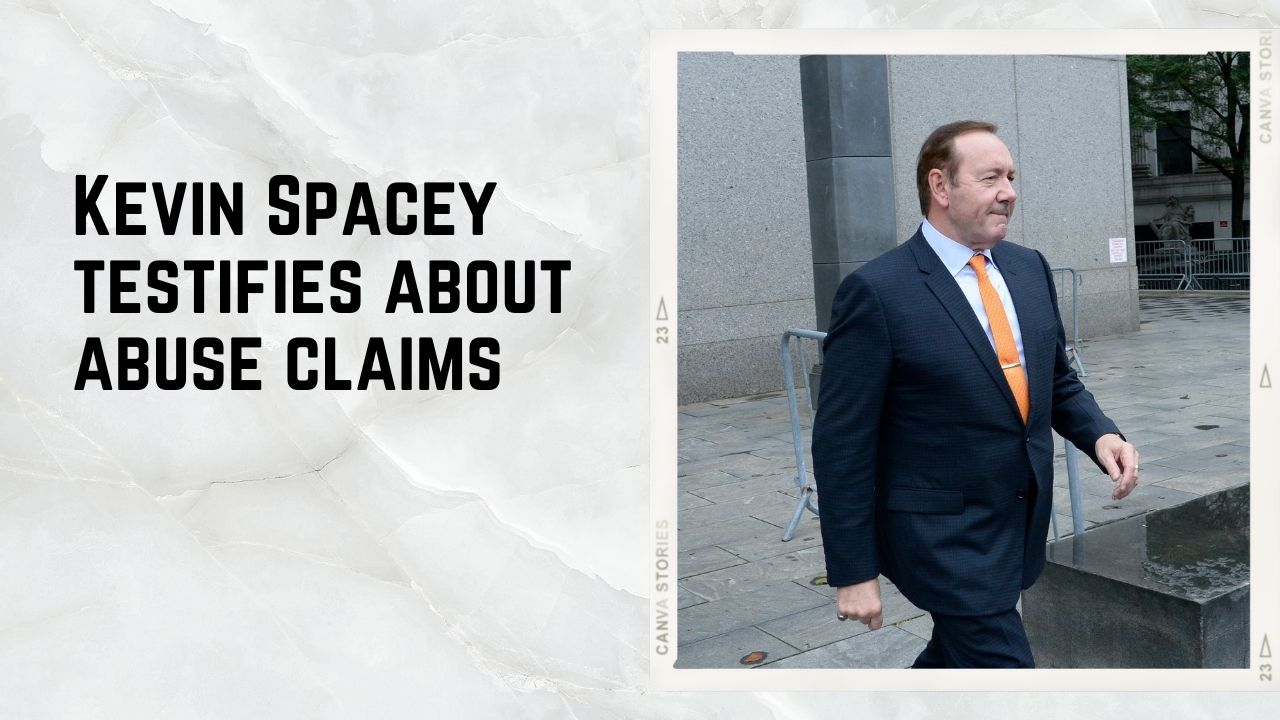 According to a revised calendar on the statistics bureau’s website, China is delaying the release of several economic indicators due this week.

At this time of the twice-a-decade party congress, a highly sensitive event in China, the delay is highly unusual.

At the National Bureau of Statistics (NBS), the media office answered the phone and said the change was due to an adjustment to work arrangements.

Rescheduled release dates have not been announced. 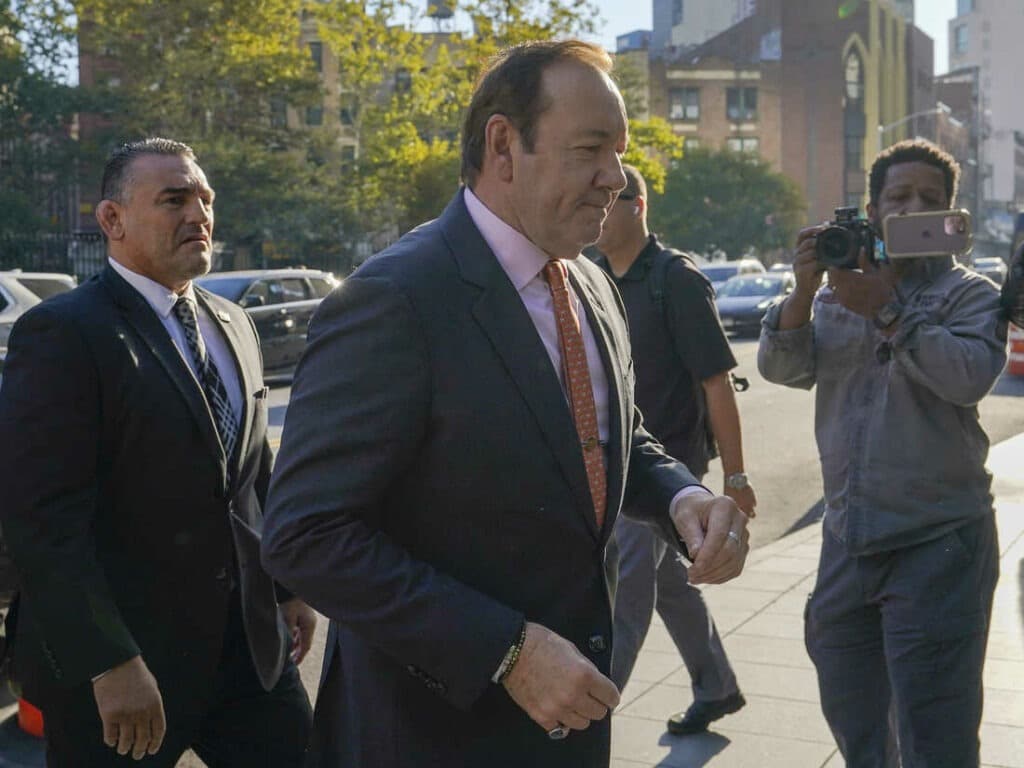 As a host of government policies took effect, the economy expanded by 3.4% in July-September, according to Reuters.

Authorities want the public and the media to focus on the congress’s key messages rather than a poor economic recovery, according to Bruce Pang, the chief economist at Jones Lang Lasalle.

Since most preliminary economic data indicated a pick-up in the third quarter, there was little impact on market sentiment from the delay.

China’s September home price data was also delayed, which was scheduled to be released on Wednesday.

The General Administration of Customs was supposed to release September’s trade data on Friday, but it was not released.

Monday’s trade data was not released, and calls to the customs administration for comment went unanswered.

President Xi Jinping is widely expected to win a third term as president at this week’s congress.

During the last party congress in 2017, GDP data for the third quarter was released as usual.