‘DOTA: Dragon’s Blood,’ created by Ashley Edward Miller, is an animated epic fantasy series based on the popular multiplayer online battle arena game ‘Dota 2.’ The series immerses viewers in a realm of magic and mysticism while also recounting a tale of retribution.

It is mostly about a Dragon Knight called Davion, who battles dragons to protect the planet after losing his family in a brutal assault. His soul is mistakenly fused with an older dragon during his journeys.

Thus, as the demon Terrorblade starts to carry out his terrible goal of remaking the world according to his whims, Davion joins forces with those who oppose the rising of evil.

The series, produced by Studio Mir and Kaiju Boulevard, aired on March 25, 2021. The program earned praise from reviewers for its innovative fusion of anime and Western animation.

Following the completion of the second chapter, fans must be wondering whether or not they will see their favorite characters again. If you’re wondering the same thing, we’ve got you covered.

‘DOTA: Dragon’s Blood’ season 2 premiered on Netflix in its entirety on January 18, 2022. The series consists of eight episodes, lasting around 25-27 minutes. Here’s what we know about the third part of the series thus far.

Netflix has not yet confirmed the show’s renewal. Because the series is not based on a manga or light book, the choice to renew the program is completely up to the producers and the streaming giant.

Although it is too soon to anticipate how fans will react to the new chapter, the show’s first season received high web numbers and a slew of rave reviews.

Additionally, there is an intriguing hint for fans in the season 2 finale’s post-credits sequence. Fymryn visits Selemene after regaining her abilities in the final episode.

Because she is still alive and Invoker’s wrath for his daughter’s murder has not been exacted, fans are left scratching their heads since Fymryn’s reasons are also unknown at this moment.

However, the inconclusive conclusion is not the sole indicator of a renewal. Ashley Edward Miller, the program’s creator and co-writer, previously said in an interview that although he is unclear how many seasons the show will have, he believes that three installments would be great for the series’ end. Season 2’s conclusion does allude to a similar structure.

Given Netflix’s recent investment in animation and the fact that the most recent episode was published less than a year after the completion of the first season, it seems as if viewers may not have to wait long for the show’s return.

Slyrak becomes separated from the Dragon Knight in the season 2 finale after a bloody battle with Davion.

Meanwhile, Kashurra assassinates Marci. Mirana is taken aback by the experience and eventually gains the abilities of the God Empress of the Sun. Simultaneously, a troubled Fymryn encounters Selemene.

The Invoker will continue to battle for what he believes in season 3 since his retribution is not yet complete. His objective will ultimately eliminate the Goddess of the Moon, who brutally persecuted the Nightsilver Woods’ rebel enclaves.

Given that Selemene has been cured due to Fymryn’s deeds watching how Invoker’s warning regarding the Goddess of the Moon plays out in the next episodes will be fascinating.

Fymryn’s reasons are unknown at the moment, but the following chapter should provide all of the answers and wrap up any loose ends. 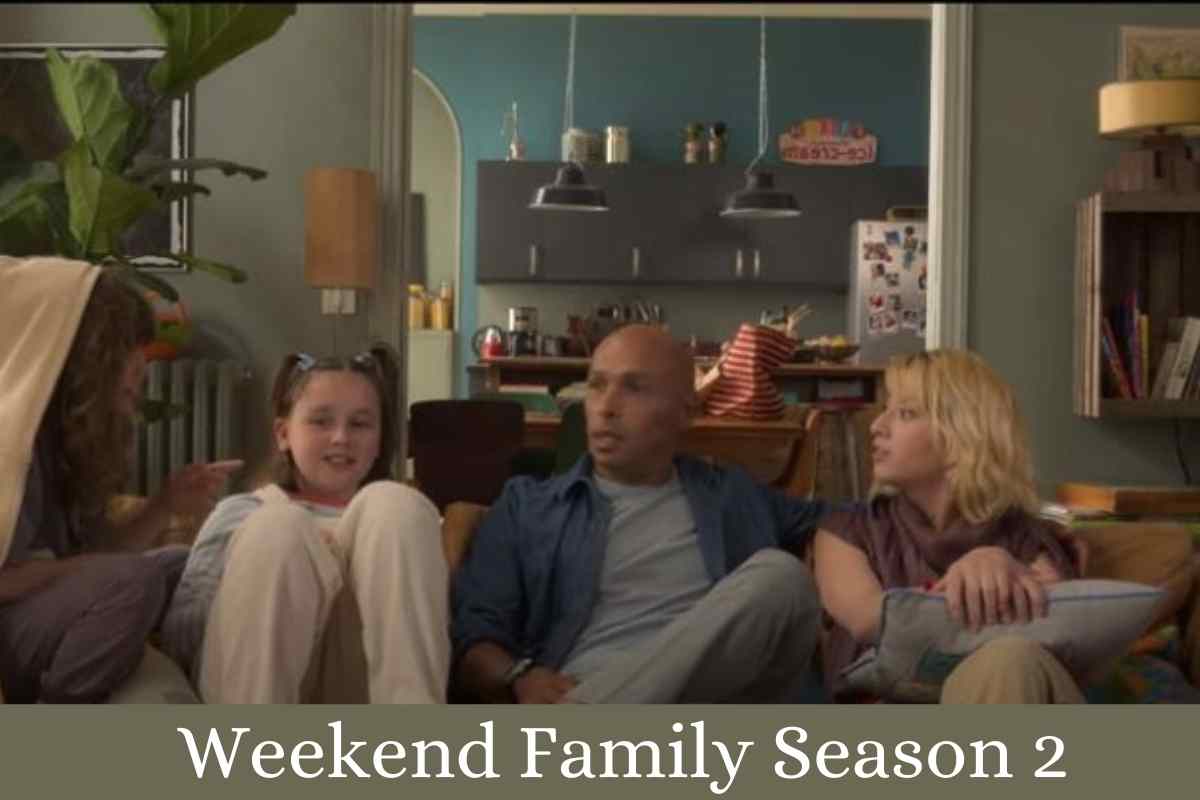 Weekend Family Season 2 Release Date Confirmed Or Cancelled? All You Need To Know