This online multiplayer game developed by Bungie gained its clout since it hit the market.

From 2014 it has made 10 proper seasons and is widely popular all over the globe.

It was originally released for PS4 and Xbox then was later developed for the Microsoft.

Destiny 2 provides you with Player vs player and player vs environment battlefields,

that gives it its versatile output and audience.

This article focuses on their season 10 update of the game which provides with,

new introduction of weapons that can be earned through Iron banner quests. 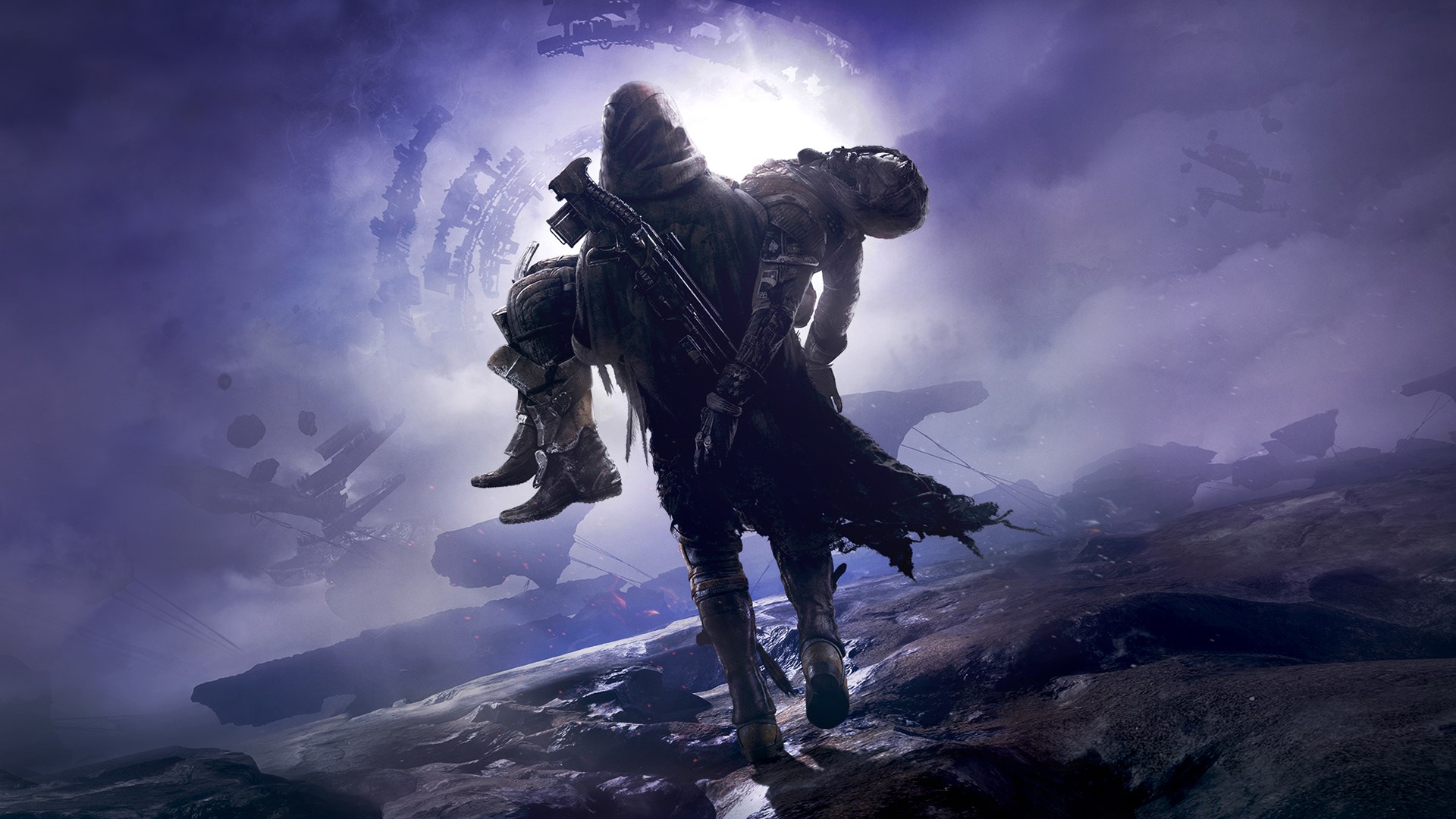 Fusion rifles have always had a special place in the game.
The damage they provide in quick intervals in unmatchable for any other of its type,
plus it also provides the range and optic advantage to the users.

The newly introduced update provides with a much-advanced collection of fusion rifles with some slight
nerfed damage properties and fortunately fixed target acquisition prioritization which had bugs
beforehand.

introduced alliance of combat bows, it is definitely on high demand.

the only issue they seem to have is that they are extremely hard to find once you manage to get it dismantled,

which will not only cost you in the raids but also present you with the chances of defeat and utter humiliation.

Definitely one of the hardest to get items in the game but that being said it is also probably one of the best out there.

With the new updated version of the weaponry, this is one of the most elite guns of

It’ll definitely be a pain to get it via Iron banner quests but make sure you always keep an eye on it.

It’s like the Excalibur of King Arthur. Definitely worth the wait. 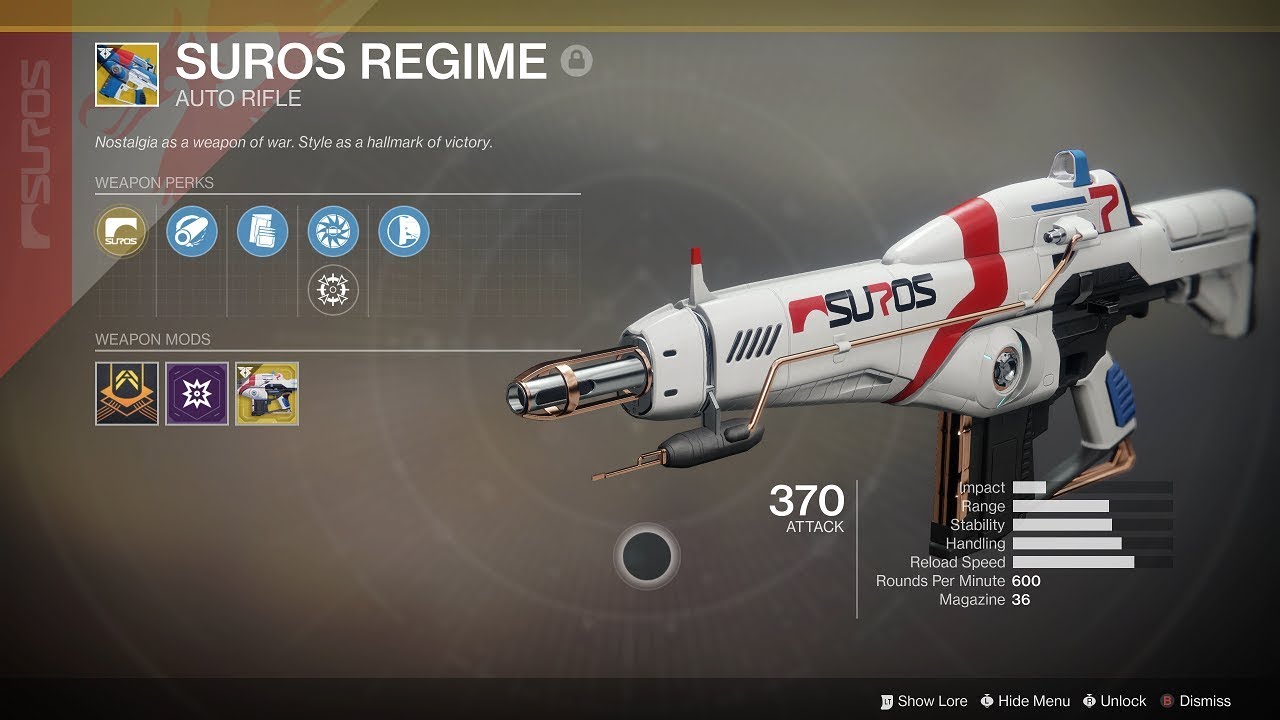 One of the auto guns that will just never get left behind. It’s highly impeccable means of causing damage is second to none and no matter what quest or battlefield. It’s always the one to watch out for.

The newly introduced update has not only raised the bar but also made it even more flexible in nature.

Without a doubt one of the worthiest battle gears one could possibly have.

The newly introduced weapon section provided by Destiny 2 is definitely very worthy and up to the hype. Make sure you go through all the guides you can find before engaging to get yourself with enough knowledge on the battlefield.