What Is Demon Slayer?

The anime industry is expanding fast right now. Worldwide, many animes are gaining popularity. Fans love the direction, storytelling, and visuals of these shows. Anime TV series are mostly based on Manga Comics and Web Novel series.

One of the best Anime shows in recent times is Demon Slayer: Kimetsu no Yaiba. Fans received the first season very well. Even critics love the show a lot. The first season of the show has 26 episodes and it was aired in 2019. Viewers can find the show on most streaming sites. The exciting news is that it might come on Netflix soon as Netflix is increasing its Anime gallery. Due to the success of Season 1, fans are expecting a Season 2. 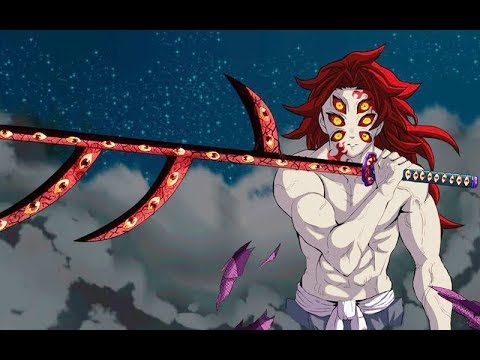 The real shock for fans, however, came at the end of Season 1. They were expecting a new season for the show. But the creators announced a film. The film is currently in development. The good news for fans is that the makers have already revealed the release date. The film will theatrically release in Japan on 16 October 2020. Moreover, the show will resume from where Season 1 left off.

The name of the movie will be Demon Slayer: Kimetsu no Yaiba The Movie: Mugen Train. Additionally, the movie will be based on the “Infinite Train” story which comes from the Manga comics. There is no update on a 2nd Season, however. While fans are happy about a movie, they also want a 2nd season. An entire season allows the story to develop properly. Whether it is announced or not is a big question mark for now.

Fans will still keep waiting for the announcement of the 2nd Season but they are nonetheless excited by the release of the movie. Hopefully, the movie does not get delayed due to the Coronavirus pandemic, but there is no update about it right now. Fans only have to wait a few more months for the movie now.