All is not well between the first lady, Melania Trump and her stepdaughter Ivanka Trump. On this Thursday, the final night of Republic National  Convention, controversial situation took place.

Trump Attended the event to formally addressed his party members and accepted the re-nomination. However, during RNC, much attention was given to the moment when Melania Trump greeted Ivanka Trump.

Ivanka, along with her mother, Ivana, work as an adviser at the white house. During RNC final night, she introduced her father for the acceptance speech. While she was walking back, Melania Trump greeted her onstage. At first place, they both passed smile to each other, which suddenly turned in an eye rolled moment. 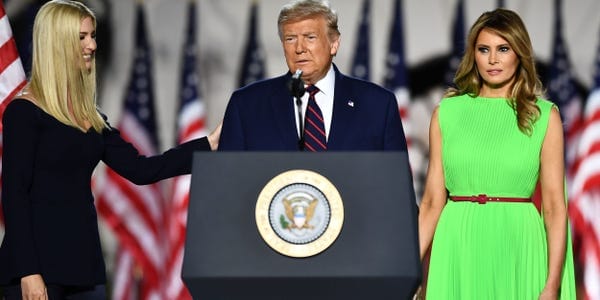 The video is breaking the Internet. It has got more than 5 million views within 3 hours.

Melania Trump was wearing a remarkable lime gown by Valentino, on the final night of the RNC. She came with her husband, Donald Trump, to address the members of his party. She was seen first with a winning smile on her face. The smile soon faded when Ivanka Trump passed by her. The sudden change in her facial expression has put the internet on fire. Everyone is stunned by her reaction. It is going to be interesting to see how the equation between these two is going to turnout.

Trump is focusing on the conflicts going around the world. But we seriously suggest him to look at what is going on between mother-daughter relationship. 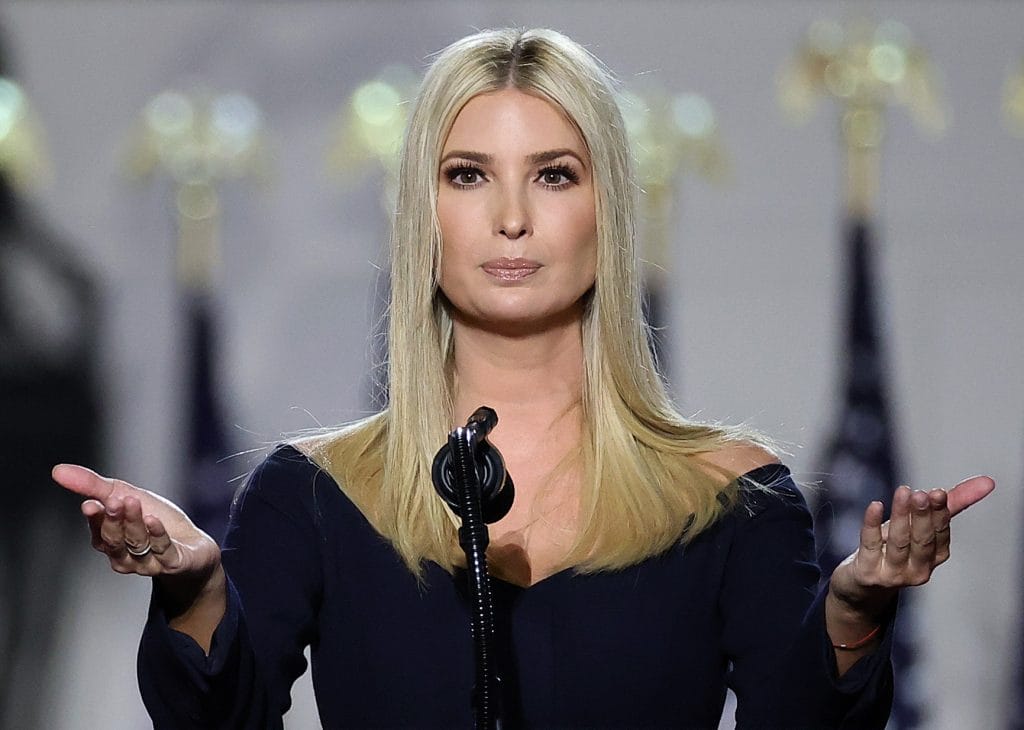 Ivanka is the daughter of Donald Trump and first wife, Ivana. She works as an advisor to the President, her father,  Donald Trump. They both are really close and keep adoring each other whenever possible.

Through social media, the father-daughter relationship is visible to everyone. It is the relationship of Melania and Ivanka Trump we are concerned about.

Post Views: 1,290
READ  Fox News Trending More Than Trump On Twitter - He Was The One To Get Himself In Trouble!
TagsCold War Ivanka Trump Melania Trump

Myself Vanshita Jain from Rajasthan, I am working as a content Editor. A working class women aspiring to stand independent on my feet, with vision in my eyes and goals in my veins.