Delhi Capitals is the first team in IPL 2020 to commit the first over-rate offence. The team could not complete their 20 overs in the allotted time. Hence, they took 23 minutes extra to finish their game. As a result, Delhi Capitals’ captain was fined a lump sum amount of 12 lakh rupees. 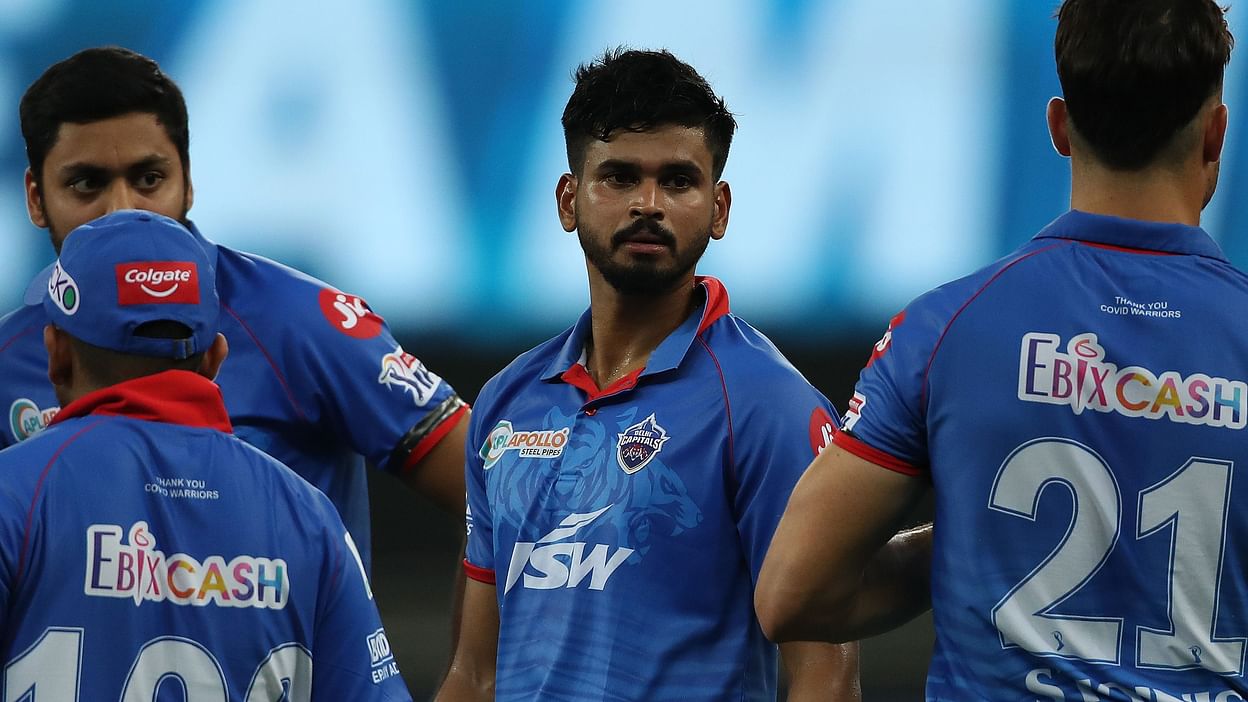 “As it was his team’s first offence of the season under the IPL’s Code of Conduct relating to minimum over-rate offences, Mr Iyer was fined Rs 12 lakh,” the IPL said in a release.

However, Delhi Capitals after giving their best just managed to score a full run of 147 for 7. With 34 runs, Shikhar Dhawan became the top scorer of the match which went in vain as spinner Rashid Khan just made three runs off 14 balls.