The world awaits Rockstar Games’ next GTA game. GTA 6 (it’s not officially called that yet, but that’s what everyone calls it) was announced in February 2022. The developers released virtually little about the new title at the time, but invited fans to stay tuned for developments and that they “look forward to revealing more when ready.” 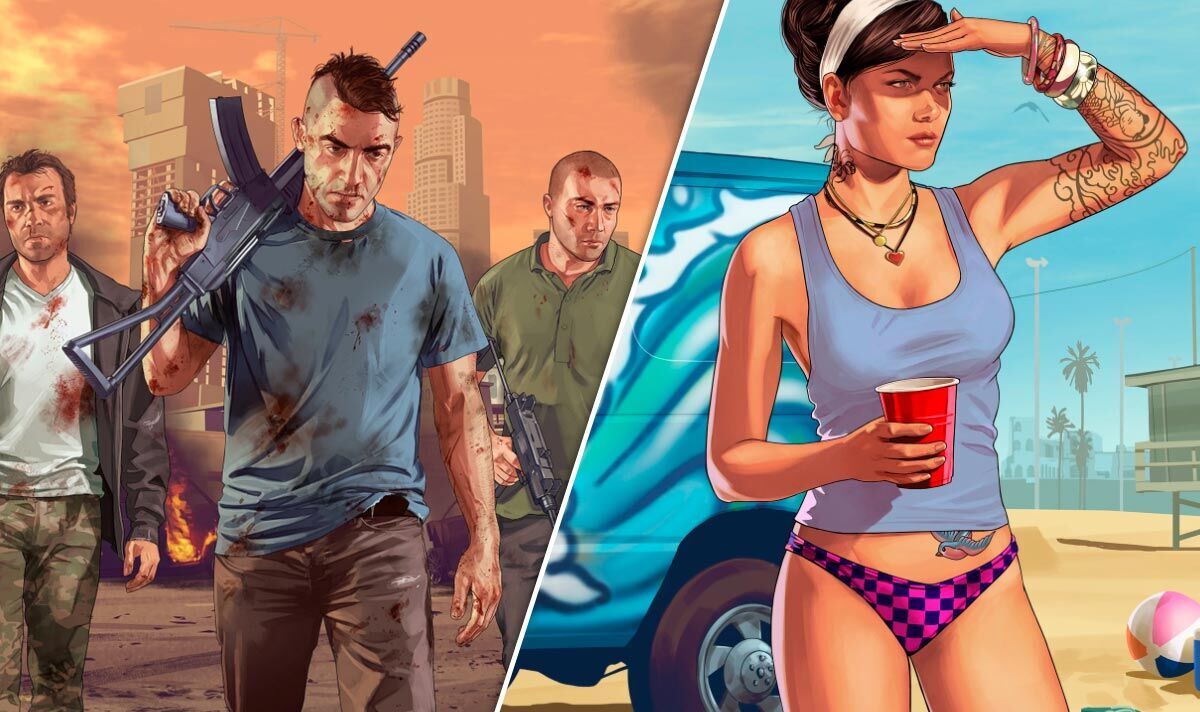 GTA 6 still doesn’t have a trailer, but a September leak gave us a lot of information. The leak disclosed the game’s setting and protagonists, and Rockstar verified its legitimacy: “We are really disappointed to have any details of our future game released in this way.”

Even still, gamers have many questions. When will GTA 6 be released and on what platforms? Given the cost and stock concerns of new-gen consoles, not everyone can acquire a PS5 or Xbox Series X. Many would welcome GTA 6 on PS4 and Xbox One.

Rockstar Games hasn’t confirmed GTA 6’s platforms, but we can make some predictions. The game may not be released until 2025 or possibly later, according to one insider. Given that Microsoft and Sony’s last-gen consoles turn 10 in 2023, it’s improbable that GTA 6 will be playable on PS4 or Xbox One.

GTA 5, GTA 4, and San Andreas were all released on many platforms, thus it’s unlikely GTA 6 will be a PlayStation or Xbox exclusive. It’s unlikely the game will be PS5 or Xbox Series X-exclusive. This is pure guesswork at the moment; we’ll update when we know for sure.

Make sure to save this page to your list of favorites so you can easily check for updates in the future. You should give the URL of this article to anyone you think might be interested. For the most up-to-date version of this story, please go to thetecheducation.com.