Borderlands 3 is an action role-playing first-person shooter, developed by Gearbox Software together with Unreal Engine. The central theme of the game lies in stopping Troy and Tyreen Calypso. On the other hand, the two antagonists try to harness the power of Alien vaults that have been spread across the galaxies. At the same time, players need to level up and complete their missions. The game supports single-player and multiplayer. The game provides four characters to choose from. A player can play alone and carry tasks with the other NPC’s or make a team of four and lead the purposes.

Players need to complete missions and side quests, the experience builds upon completing tasks. Players can loot for guns, ammo, money, and health. On killing an enemy, it drops weapons, ammo, and protective gear which can be equipped by the player. 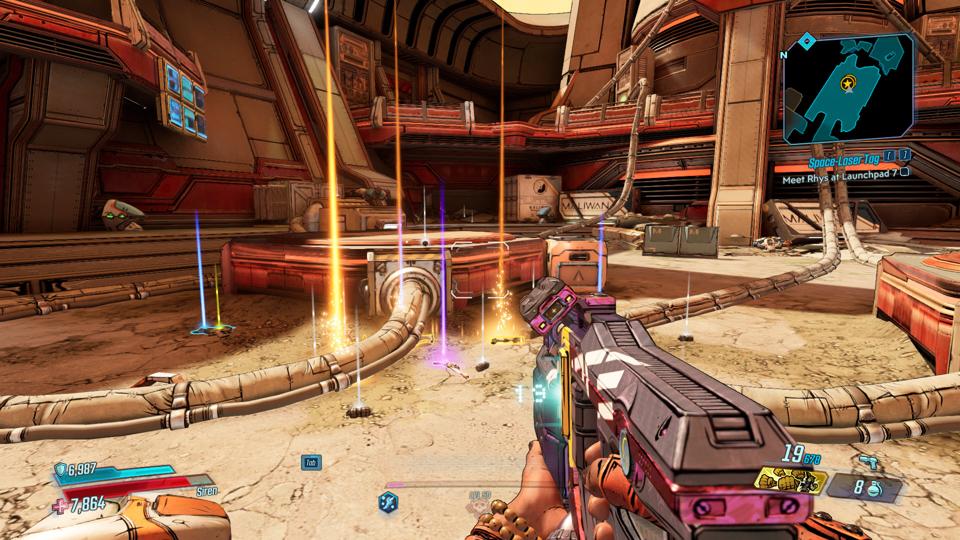 Borderlands Mayhem mode has introduced a new feature in Borderlands 3. The Mayhem mode increases the difficulty of the game; on the other hand, making the game more interesting. Mayhem mode unlocks upon completing the story mode. Players can choose any of the three mayhem modes immediately. There is a high chance of finding rare loot, more XP, cash, and Eridium.

Players can get new modes from DLC’s. Recently Gearbox DLC Production Anthony Nicholson shared information on the original release of the Borderlands 3: Mayhem 2.0 DLC. The difficulty has increased comparatively when considered to previous DLC’s.

The main features include in Borderlands 3: Mayhem 2.0 DLC are:

The weapons in Mayhem 2.0 are so powerful that they can tackle powerful enemies and helps players to level up quickly. Borderlands3 has positive ratings and reviews; in addition, gamers are very excited to get their hands on the newer version of Mayhem 2.0

Borderlands 3 is available on major platforms such as PC, PlayStation 4, Xbox One, and Stadia. Mayhem 2.0 will launch in April, and the release date is not yet confirmed but will be announced soon.