Bill Gates Advises How To Cope Up With Covid-19 Virus Vaccine Worries And Live Your Life!

The people of the U.S. are repeatedly turning to Bill Gates for his opinion on Covid-19 and its vaccine. They turned towards him as the U.S. seems staggering in such a situation of a global health crisis.

Bill Gates was questioned in an interview with WSJ Editor Matt Murray if the lockdowns that were announced in the early stage of the pandemic helpful. The question arose as the lockdown caused severe damage to the world economy.

In reply to this, Gates said: “The U.S. never did a lockdown. That is not a very good term for what we did. China did a lockdown, and China proved that if you do an effective lockdown, you can drive the disease to zero.”

In contrast, Gates also mentioned that the U.S. was a massive failure to stop the spread of the virus. They failed to test the travellers and quickly quarantine them. This led to widespread death across the U.S. Almost 210,000 Americans died of coronavirus, and 7.4 million people were affected all over the world. 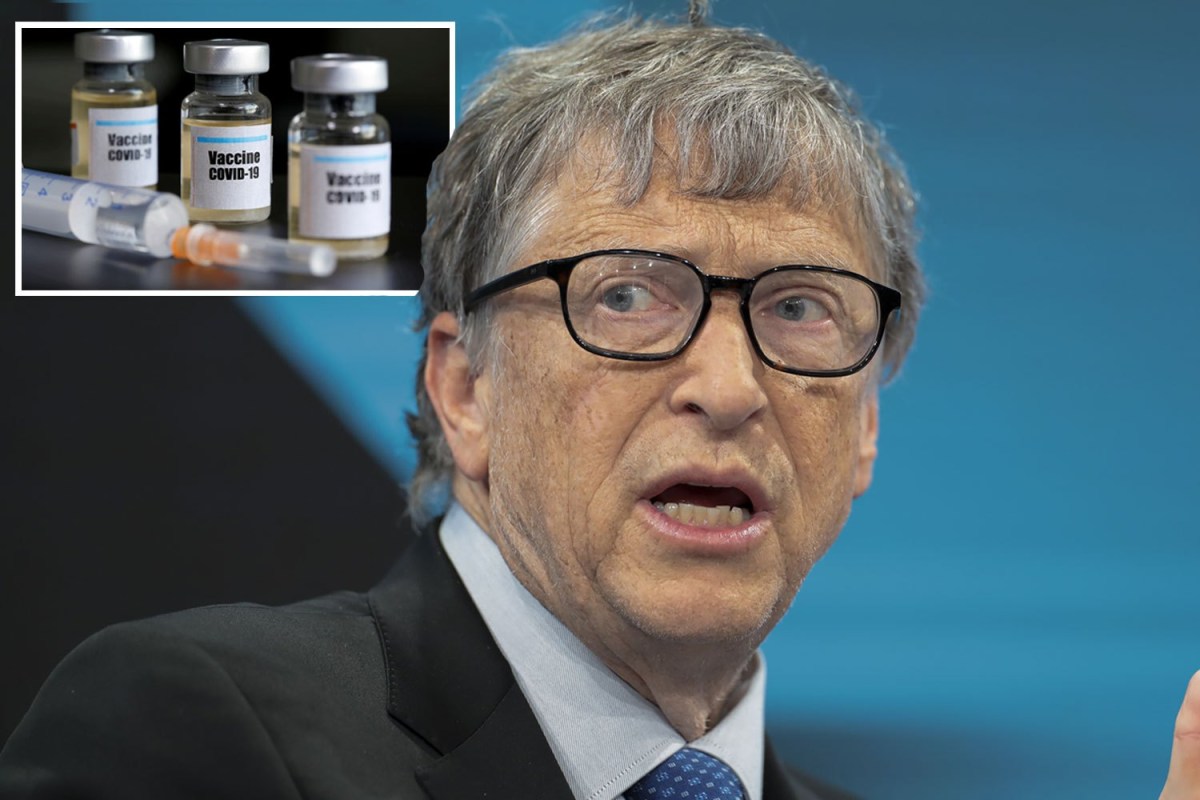 Gates also said that few countries could manage with lockdowns just the way China did. But he added that few countries, like South Korea and Australia who took more good steps, are more effective in controlling the spread of the virus.

He also acknowledges the fact that eating and drinking out despite the pandemic situation eventually leads to the rapid spread of the disease. However, these activities contribute a tiny portion to the economy. But still, the countries are not able to check those activities. So, ‘vaccine’ is one of the most necessary things at this point. Only with the introduction of ‘vaccine’ the people in the U.S. could lead an everyday life.

But st the same time, the vaccine is also a reason of worry among the people. At first, people will hesitate to use the vaccine.

Gates pointed to lessons learned from global efforts to put an end to the disease ‘polio’. Regarding this vaccine also, there was a rumour that the vaccine causes sterilization in women.

“Vaccine hesitancy is in all countries and predates the pandemic,” Gates said.

So, Bill Gates suggests that once the vaccine becomes available, it should be encouraged by doctors and medical practitioners.