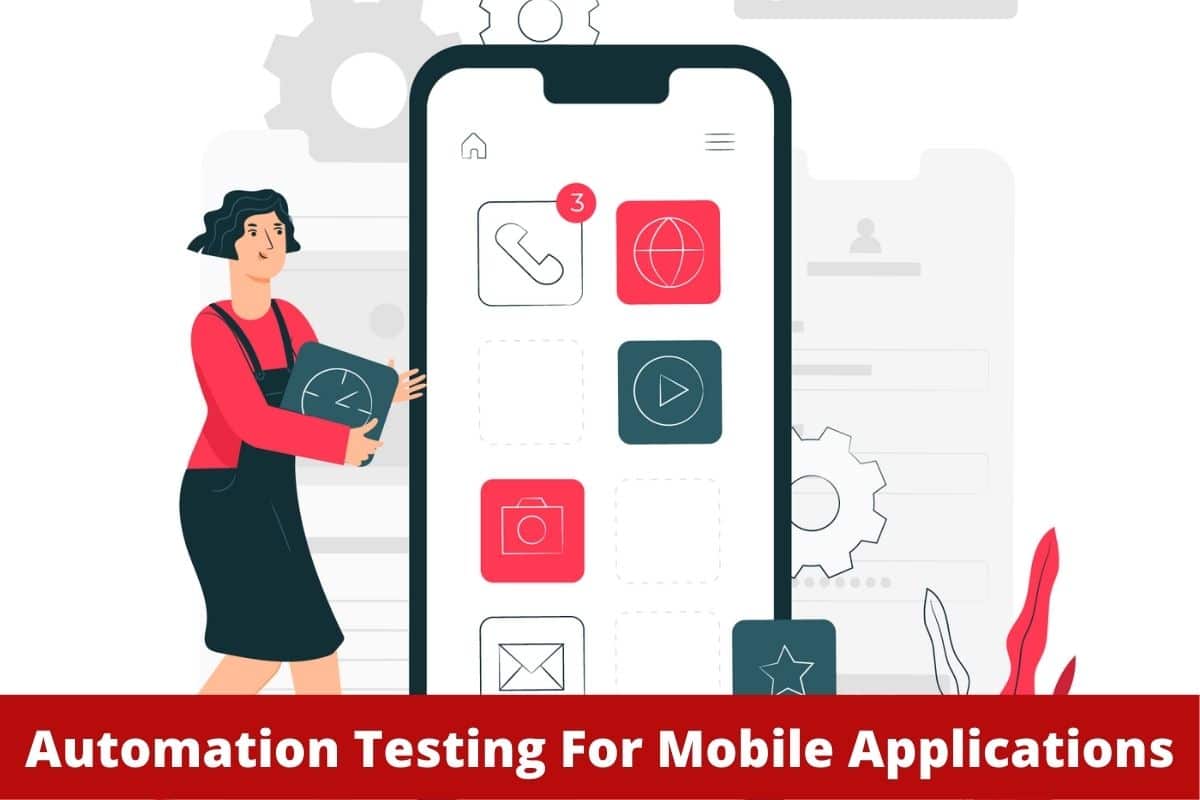 In today’s modern world, the field of mobile application is constantly growing and spreading across all business sectors. This is mainly because of the continued patronage of billions of users. As a result, developers are continuing to build new mobile applications to provide entertainment and capitalize on this tremendous opportunity.

One of the most important aspects of this kind of industry is testing. Without testing, a mobile application is not deemed reliable. Your users may encounter feature malfunctions, bugs, and low system performance that will eventually lead to a decrease in the number of your clients. Thus, appropriate and adequate testing is necessary to launch a highly efficient product.

Whether your company is launching a mobile app or you are in a team of developers planning to add test automation into the development process but find it difficult to do so, automation testing services are readily available to help. Such services make it possible to automate test execution in a cost-effective and timely manner.

Wondering why should mobile app testing be automated? Take a look at the main reason why it is essential to automate testing as much as possible. Additionally, mobile app automation testing tools are mentioned further down.

Why Should Mobile App Testing Be Automated?

Automated testing is essential for testing more quickly and extending test coverage across platforms. While mobile app automation can be a daunting task, most test cases can be automated successfully.

The first advantage of automated testing is that it increases the speed and efficiency of testing. Analysts can conduct a greater number of tests in a shorter amount of time using automation tools.

While manual testing takes plenty of time and manpower, with automated testing, there is no need to perform an entire testing process. Testers will only need to validate failed tests. Additionally, due to this automation, developers can add more features to their product without increasing the time and cost of app testing.

The time saved by automated testing can lower the development project’s cost. But, it is important to take note that a successful cost reduction is greatly influenced by effective testing.

Furthermore, when an app or system necessitates an update or new feature, the former test cases can serve as a basis for further regression testing. Instead of beginning from scratch, using the previous test cases will considerably save a lot of money.

The overall benefit of using automated app testing is that the development life cycle is shorter. Whether your company is launching an app for the first time or updating it on a regular basis, you want something functional and deployed.

Developers can examine the effectiveness and quality of their mobile software applications using a number of automation testing tools available on the market. Developers benefit from automated testing software because it saves time and reduces errors caused by human intervention.

Appium is an open-source mobile test automation tool to test iOs and Android applications. It allows developers to test mobile web and hybrid mobile apps. This software uses the WebDriver interface to perform the tests.

Moreover, it supports the WebDriver library’s C#, Ruby, Java, and many other programming languages. Appium is a cross-platform solution that enables programmers to reuse source code between Android and iOS platforms.

It automates a variety of Android tasks and generates high-quality test cases in a short amount of time.

MonkeyRunner’s tests are written in Python. To automate testing, developers do not need to make any changes to the source code.

Selendroid is one of the popular test automation software. It tests the UI of Androids-based hybrid and native applications. Also, Selendroid 2 is being used to write client API tests.

Moreover, hardware devices can be plugged into the tool. It also has the remarkable capability for interacting with numerous Android devices at once. The JSON wire protocol is extremely compatible with Selendroid.