Arma 4 is confirmed to be coming. The Armed Assault series by Czech developer Bohemia Interactive – now officially shortened to the vastly catchier ‘Arma’ – has been widely acknowledged as the best multiplayer military simulation (mil-sim) shooter for some time. And on May 17, 2022, Bohemia announced Arma 4 would be released.

Arma 3, the most recent instalment in the series, boasts a hefty roster of 14 DLC additions (with two more on the way) that provide the core infantry squad gameplay with dozens of realistically recreated tanks, planes, helicopters, trucks, automobiles, weapons, and battlefield devices. Arma 3 has also collected a vast library of mods that provide hundreds of possible additional hours of gameplay, in addition to its multiple full campaigns of story missions, complete with full military field briefings and tactics.

Arma 3 is however a dated PC and videogame when compared to contemporary titles. Debuting in 2013, the game is now eight years old, and so players’ minds have naturally gone to the future – and, more particularly, when they might anticipate an Arma 4 release date on PC and platforms.

Arma 3 has been on the market for about a decade. Arma fans are eagerly awaiting the release of a new Arma game from Bohemia Interactive.

Despite the fact that the game has not yet been launched, Bohemia Interactive has indirectly revealed what the game’s engine is (Arma Reforger).

While the news and enhancements are exciting, there will be no formal Arma 4 release date announcement anytime near

Since 2009, I’ve started playing Arma games. Arma 3 seemed to appear out of nowhere when Bohemia Interactive published it. It was initially heard in the Arma 2 DayZ addon. It was posted in the global chat by some gamers. I immediately looked to see whether there was any steam, and there was.

Arma 4 could experience the same phenomenon, or so I believe.

When Arma 3 was released in 2013, it was in poor condition. There were numerous issues and flaws because it was in early access. However, BI continued to add new features and make other improvements to the game.

Arma has been around for a long time because it has a fantastic community that you won’t find in other games.

The May 2022 release of Arma: Reforger, an early access proof-of-concept preview game for Arma 4, is the first significant official development in years, but we’ve heard that term before.

Arma 4 will be available on both Xbox One and PlayStation 4 devices, according to recent reports. Reforger is currently only accessible on Xbox and Steam. The creator has not stated whether or not it will be released on PlayStation. As a foundation for Arma 4, Reforger will allow the developer to test some of their ideas and get feedback from the community.

Bohemia has a lot of money to invest in the upcoming game, thanks to Arma 3’s huge popularity. Given how difficult PC controls are, the fact that the series will be available on a console for the first time is a significant surprise.

Arma Reforger first appeared on Twitter in January 2021, when a user named @biostiel shared some allegedly leaked game screenshots with the logo “Arma Reforger,” which some community members (at least on the Arma subreddit) mistook for a genuine Bohemia Interactive insider with privileged information about their current projects.

Game Master- One or more “curator” players design “responsive combat encounters” for the other players to engage in.

Reforger, for example, contains Workbench, a “suite of in-house programming tools” that supposedly includes the “same same tools” used to create the game. Modded content created with the Workbench can then be shared via Bohemia’s “integrated, repository service,” dubbed Workshop, and downloaded and played by Xbox and PC players alike.

According to the leaks for Arma 4, it is not yet ready and will need to be developed for at least another 2-3 years. As a reliable source recently stated on Twitter, “A4 will be released around 2024-2025.”

Arma Reforger is set in the 1980s on Everon, the same world as Arma: Cold War Assault. The game’s multiplayer modes are Conflict and Game Master. The standard team-based multiplayer game in Conflict is described by Bohemia as “capturing strategic points from the opposition.”

Establishing a base, shooting other players, and completing other tasks are all part of the game, which may be played as either American or Soviet fighters. According to Bohemia, players can also join a “smaller independent force” based on Arma.

Mods are exclusively available to PC gamers, but they may also be accessed by console players, making Game Master more of a sharing platform. Workbench, a set of software tools given by Bohemia, is said to provide the tools that the modding community need.

According to Bohemia, “any user with a reasonable level of C# scripting expertise should be able to design unique AI behaviours.” Artists can also import their work into the system in a straightforward and effective manner.” Those who are more daring will be able to push Enfusion to its limits considerably sooner than those who wait until the end of the year to learn about Arma 4 modding.

Despite the fact that Bohemia’s major focus is Arma 4, Arma Reforger will receive “constant support.” Although the game will eventually leave early access, no specific release date has been set. 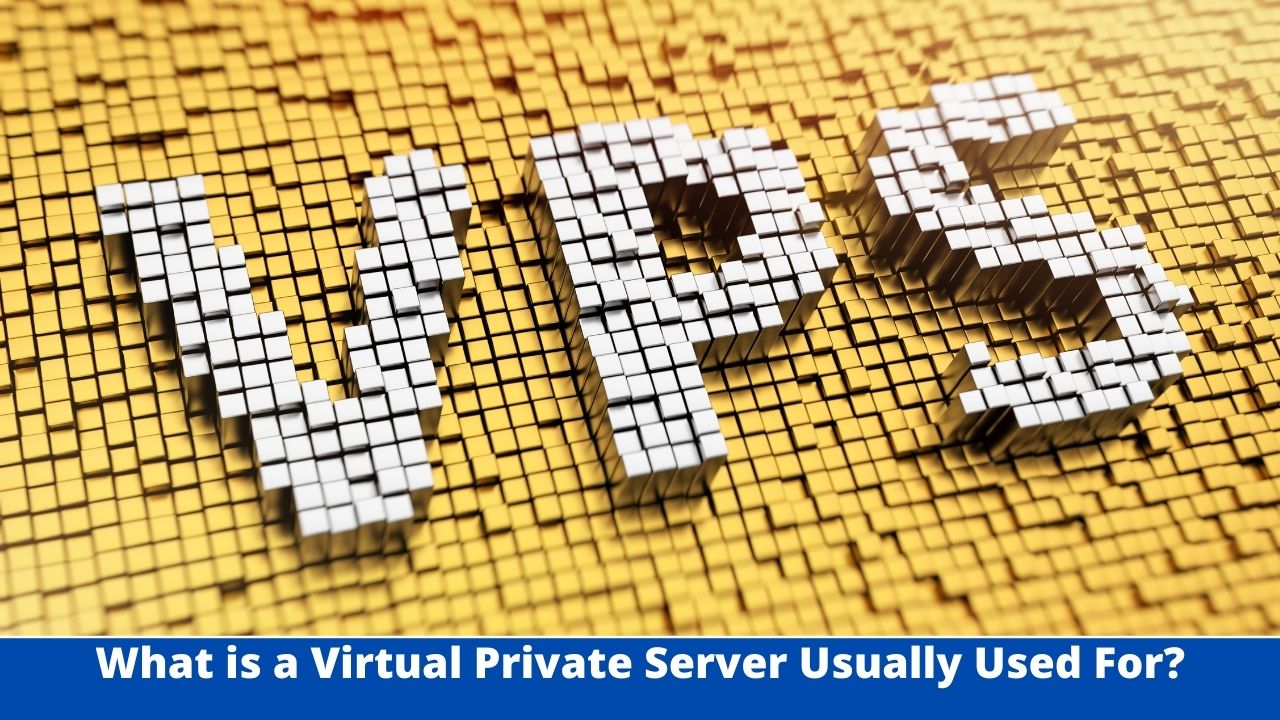